This week Hal Danielle and Lindsey take a look at the first week of NXT on USA. Tons of great wrestling got a chance to shine, including Candice LeRae who now has a shot at the NXT women’s title on Oct. 2nd.

Not only that, but the Undisputed Era now holds every men’s title on the brand. With Roderick Strong defeating Velveteen Dream for the North American title, it looks like NXT has its central antagonists for once their on for a full two hours.

Plus: with NXT now on live TV, more people under the WWE umbrella will be stopping by Full Sail for the exposure. That included WALTER with the Imperium faction from NXT UK and Oney Lorcan and Lio Rush from 205 Live came through. We’ll explain what we thought of their showings.

All of this, plus who on RAW and Smackdown got our attention on the “season finales” of the shows as they prepare for major reboots? Is Carmella the master of the long con? And have King Corbin and Chad Gable found the grounds for a real rivalry?

Danielle put over Ali in Hawaii.

Liked Episode 162: Crashing Crowns? Listen to these next... 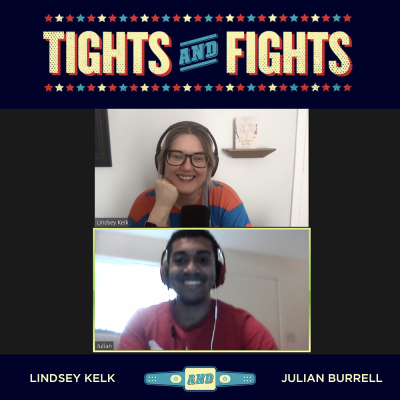 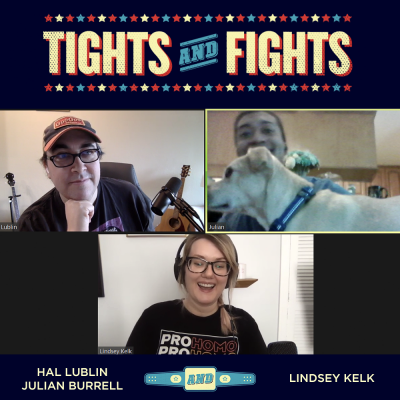 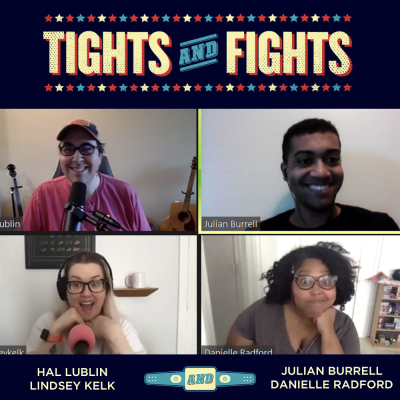 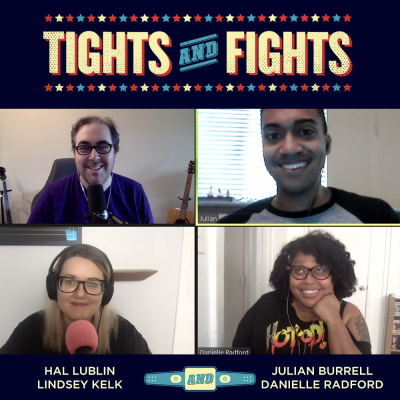