This week Hal, Danielle, and Lindsey are joined by RJ City. He’s an actor, comedian and wrestling raconteur across the international scene.

RJ is involved in a lot of different avenues of entertainment.That’s given him a lot versatility as a performer since he learns a lot from working with so many different audiences. But it’s also made him acutely aware of the different… physical requirements with wrestling compared to being a stand up comic. He’ll explain.

Plus, he’ll tell us all about why he’s become so bored with the traditions of wrestling; in his mind it’s a whole lot of very passionate people competing for very small stakes. That’s why he works to combat a lot of the ideas of traditional masculinity in his work. RJ will tell us about how intentional that is.

All of this and why he thinks wrestling isn’t headed for a mainstream audience any time soon.

RJ City’s can be seen in an upcoming comedy show with Dalton Castle in Toronto and on his YouTube channel.

Liked Episode 160: Wrestling with Curiosity with RJ City? Listen to these next... 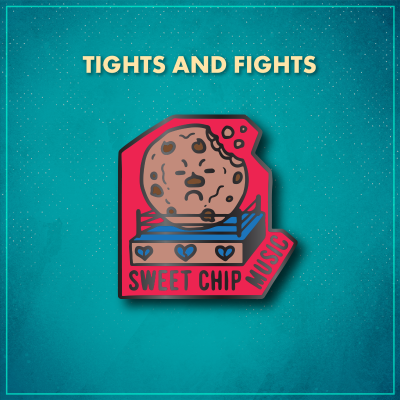