This week, Hal Danielle and Lindsey discuss one of the busiest weeks of wrestling in recent memory.

Despite all of the solid wrestling across WWE’s shows, one character has captured the imagination of people more than anything else: Bray Wyatt as The Fiend. From the entrance to the music to his destruction of Finn Balor, the character is bars. We’ll break down what makes it work.

Plus, WWE managed to recapture some goodwill after another solid TakeOver, having Seth Rollins pin Brock Lesnar clean and showcasing the return of Sasha Banks as Becky Lynch’s presumed next challenger.

But of course, that’s just on the WWE side of things. This weekend also had the culmination of the G1 Climax in New Japan. As we had hoped, Kota Ibushi has finally reached the summit, defeating Jay White in the finale. Does this mean he’ll further fulfill our hopes by becoming the IWGP champion at Wrestle Kingdom?

Hosted by Hal Lublin and Danielle Radford, and Lindsey Kelk.

Liked Episode 156: TakeOver: Toronto and SummerSlam? Listen to these next... 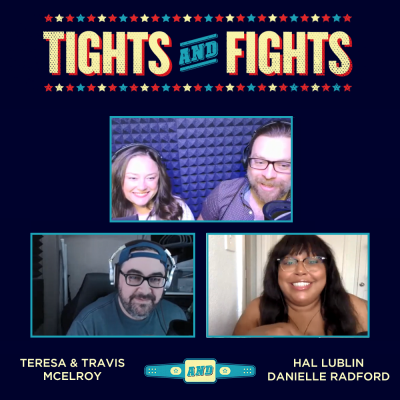