There weren’t quite 36 chambers, but there were two of them! And we’re talking all about them on a brand new Tights and Fights!

Sure there were some decent, if tepid, matches on the show, but you know whatwe didn’t see much of? The women! Why wasn’t there more of a showcase for the RAW women’s champion? Why hasn’t Bianca Belair called her shot against Sasha yet?

But don’t worry we’ll also talk about all the things happening with the world title scene going into WrestleMania. Edge is officially taking on Roman Reigns for the WWE Title, so it’s Spear vs. Spear take two in April. And Miz finally cashed in his Money in the Bank briefcase and managed to break the curse of failed cash ins. What does this mean for the title going forward?

All this, plus a chat about the brilliant tears of Adam Cole who delivered the best version of a low blow to his old compadre.

Whenever a new promotion opens up, WWE’s underused or recently fired talent often decides to see if there’s more money and opportunities to be had. And even though AEW said they weren’t interested in that many WWE guys, there sure are a lot of WWE guys in AEW. We’ll talk about who’s done great work and who still needs to work if they’re going to succeed in their second chance. 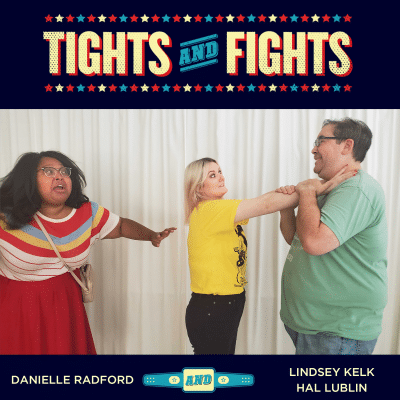 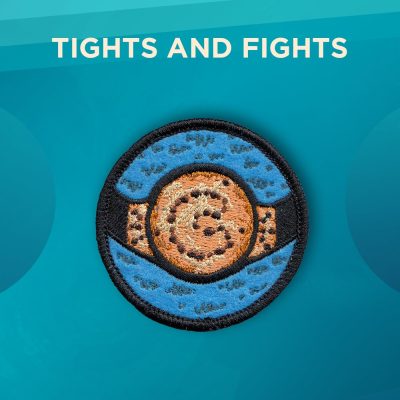