This week’s Turnaround guest is the one and only Jerry Springer! You might be surprised to know that Jerry didn’t begin his career in broadcasting an intern for a TV station, but instead as a politician and lawyer. He was a city councilman in Cincinnati, OH and even served as mayor of the city for a one-year term in the late 1970s. 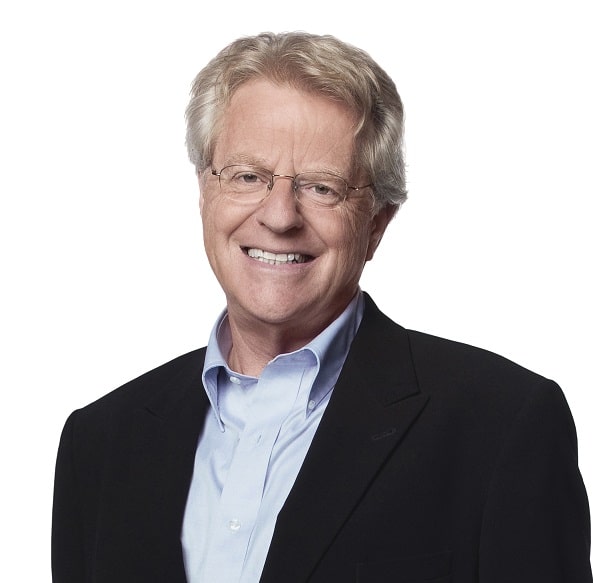 Later on, Jerry was hired by Cincinnati’s NBC affiliate WLWT as a political correspondent and commentator. He won numerous Emmys for his nightly commentaries on WLWT. He eventually began anchoring the news desk, after which he was asked to host his own daytime talk show, Jerry Springer, in 1991.

You may know what Jerry Springer is now, but the daytime talk show used to be a lot more anodyne. In fact, it was originally modeled after Phil Donahue’s show. In 1994, Jerry Springer’s producers revamped the program to boost its popularity by planning shows around sensationalist topics and conflict-driven interview segments that often resulted in chaos. The show became a ratings smash, and the rest is more or less history. Jerry Springer is now in its 26th season.

What you know about the Jerry Springer show is probably correct, and Jerry would agree with you. But as he explains to Jesse, he sees his show as a way of empowering his guests. Jerry wouldn’t trade his job for anything, mainly because he’s got some really great stories. He also shares about his fascinating past jobs, including his stint as mayor.