Join us this week for a very exciting guessing game of “Which Instrument Did You Play in the Marching Band” and much, much more with the simply delightful (and Janet’s fellow only child) Rachel McElroy, who, it’s probably safe to say, had one of the most original and exciting dollhouse inhabitant dynamics of the late 20th century. 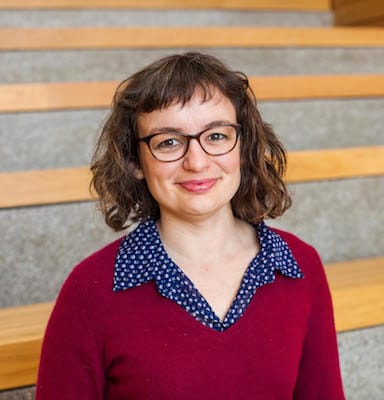 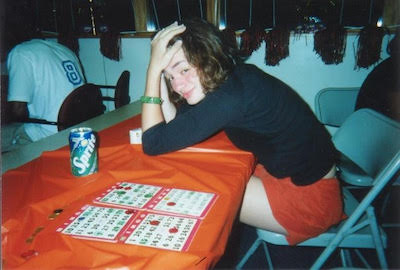 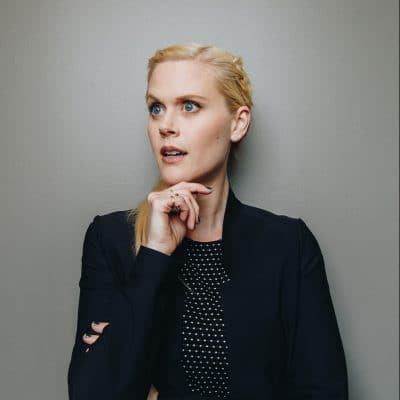 Remember what it was like to be an awkward teenager? And remember how some things haven’t really changed that much for you since then? Join proud dork Janet Varney as she explores the highs and lows of the bygone years with some of her favorite people as they talk their way through the terrible teens into adult-lescence.
Warning: This Podcast Contains Sincerity