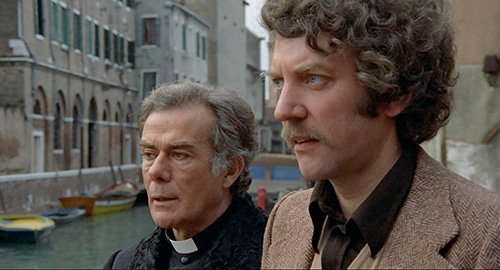 What a fascinating episode we have in store for you this week. We are so lucky to be joined by writer/director, Emma Forrest. Emma has lived a life. She started out as very young journalist in London, when at the age of 15, she wrote a lauded story on Madonna for The Sunday Times, which prompted her to leave school at 16 to become a full-time writer for the Times. In 1998, she moved into writing fiction with the publication of her novel Namedropper. From there Emma began writing screenplays, selling one to Plan B, another to Miramax, and subsequently being named by Variety as one of the “Top Ten Screenwriters to Watch in 2009.” Emma, however, has taken her screenwriting into her own hands and in 2018 debuted her first feature, Untogether, at the TriBeca Film Festival. Untogether stars Jemima and Lola Kirke, Ben Mendelsohn, Jamie Dornan, and Billy Crystal, and tells the story of two sisters in the middle of their own artistic and life crises — one a recovering addict, and the other in a withering relationship she doesn’t understand but can’t let go of.

In addition to discussing her newest film, Emma has chosen to talk about Nicolas Roeg’s Don’t Look Now. Emma describes how she feels so connected to this film – having seen it at an inappropriately young age and also being burdened by the feelings of premonitions. She and April admire all the incredibly unique aspects of the film – the writing, editing, cinematography, and even the performances of the leads Donald Sutherland and Julie Christie. Emma even notes the similarities between Don’t Look Now and her own film, Untogether, in how both movies take place in cities that seem to know the fates of the protagonists before the characters do. Emma also opens up about the difficulties of working on her newest release, in particular having to direct her ex-husband Ben Mendelsohn while they were going through a divorce, and how that emotion on set powered many of the performances in the film.

You can see Untogether in select theaters and streaming on February 8th.

If you haven’t seen it yet, go watch Don’t Look Now.

With April Wolfe and Emma Forrest.