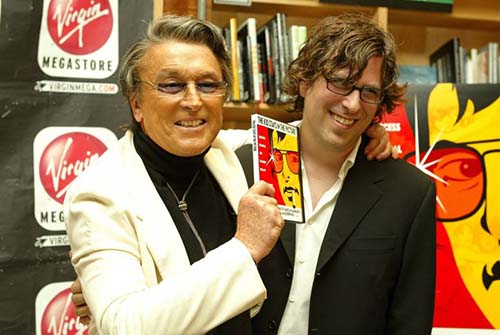 The Kid Stays in the Picture

It’s our second episode in our miniseries on Los Angeles in film. And this week we’re concentrating on Hollywood, baby! Which is why we’re talking about that infamous producer Robert Evans and his narrated autobiographical documentary, ‘The Kid Stays in the Picture.’ Joining us to discuss this juicy subject is none other than the film critic who spent a great deal of time in Robert Evans’ mansion, Nathan Rabin! Ify also speaks about growing up in Los Angeles with the looming monolith of Hollywood being so close yet so far away. And, as always, we’ve got ‘Staff Picks.’

Go to Soylent.com/maxfilm and use code MAXFILM to get 20% OFF your first order.

Liked Episode 208: ‘The Kid Stays in the Picture’ with Nathan Rabin? Listen to these next...