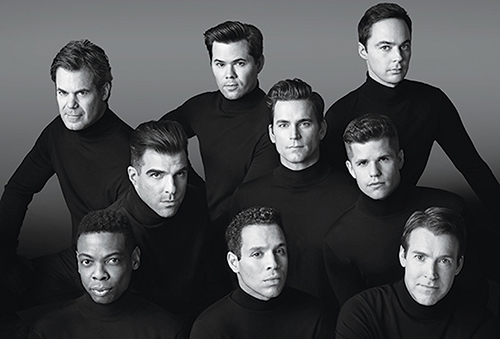 The Boys in the Band

Outta the way, straights! We’re chatting ’bout The Boys in the Band! Our beloved historian Alonso has a great deal to inform Drea and Ify about the history, context, and cultural impact of the original play and movie. He also takes some issues with the remake and Ryan Murphy in general. Ify reveals he is a danger to himself and his apartment while wearing a VR headset. And Drea desperately wants to feed Matt Bomer a piece of bread. Plus, the gang answers a question from the ‘Who Shotline’ about which party in a film they would most want to attend. And, as always, we’ve got ‘Staff Picks.’

Liked Episode 162: The Boys Are Back to Banter ‘Bout ‘The Boys in the Band’? Listen to these next...