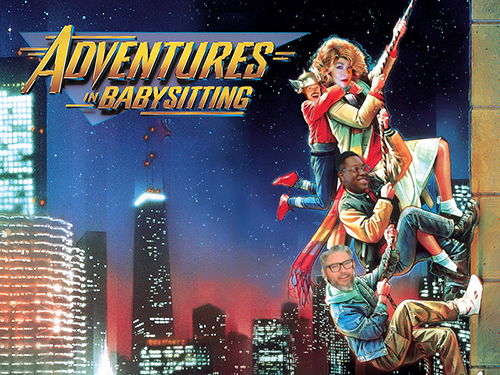 It’s the 3rd week of the MaxFunDrive and boy do we have a treat for you. We are joined by the host of the phenomenal movie podcasts How Did This Get Made? and Unspooled – Paul Scheer! This is a RETRO REWIND episode, which means we’re going back in time to discuss the “classic” 1987 film, Adventures in Babysitting. The crew analyzes how well this movie has aged and chats about some of the cringier moments. Plus, we’ve got ‘Staff Picks’ from 1987.

Just a note about this episode, we recorded it before we postponed the MaxFunDrive back in March, which was basically a decade ago. So some of the references may seem a little outdated. Other than that, it’s literally a perfect episode!

Liked Episode 152: ‘Adventures in Babysitting’ with Paul Scheer? Listen to these next...