Friends (and Canadian barristers) Nick and Phil bring this fruit-based case: which gentleman’s technique for peeling a banana is correct?

You may view the evidence for this case behind the jump, and subscribe to the podcast in iTunes or through this RSS feed.

Exhibit A: A video showing him “opening a banana the correct way and demonstrating the ridiculousness of my friend’s method.”

Exhibit B: “A screenshot of my friend’s Facebook status from 2008 which gave rise to this long standing debate.”

Additionally, Nick has submitted and the Judge refers to the video “How to Peel a Banana Like a Monkey.”

Exhibits A-D: Phil opens a banana by his own method. 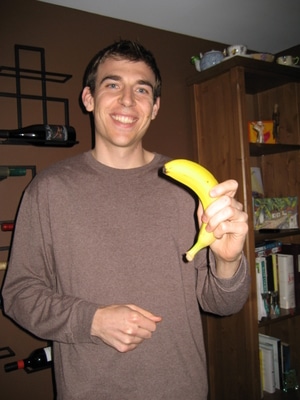 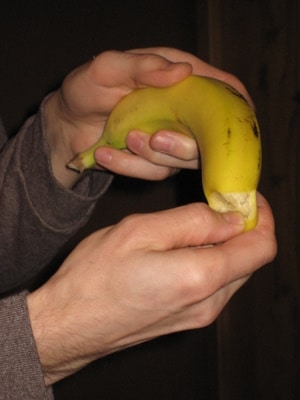 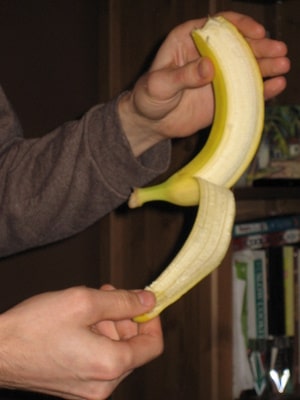 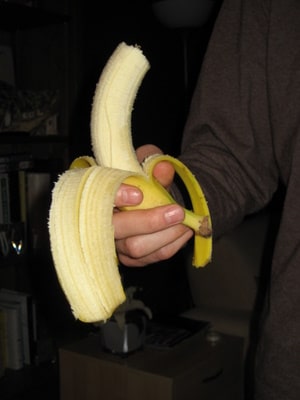