We have a pronunciation problem. Matt brings the case against his friend Josh, who he argues pronounces a number of words incorrectly. Affectations, shibboleths, and regionalisms: we’ve got it all.

You may view the evidence for this case behind the jump, and subscribe to the podcast in iTunes or through this RSS feed.

Exhibit A: “The first is a picture of some of my dictionaries, which should prove how many words I know.” 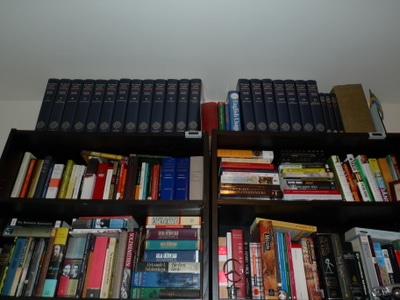 Exhibit B: “The second shows the two of us on a carnival ride. It appears I’m trying to reason with him, and he’s obviously being recalcitrant. This should lend itself to character development. “ 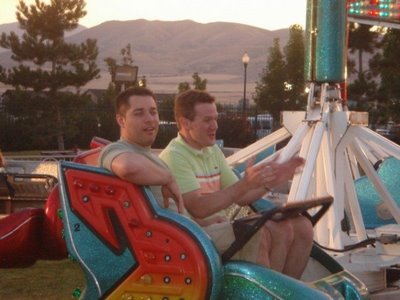 Exhibit C: “The third is a picture of the entry under “often” in A Dictionary of Modern English Usage by H.W. Fowler. This was published around the turn of the century, so I assume it’s out of copyright. (Copyright concerns being the only reason I haven’t supplied more resources.)” 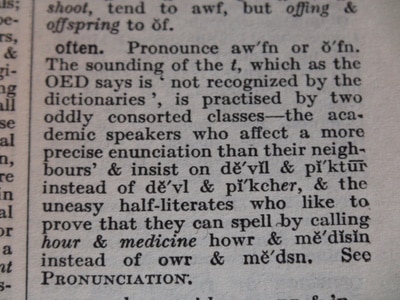