Two best friends disagree on the morality of the potluck. One says it’s a great opportunity for everyone to pitch in. One says it’s a sign of a host who’s abdicated responsibility for the party. Only one man can decide who’s right.

To view the evidence for this case, CLICK HERE.

Exhibits A1-2: His friend Jenny bartending at one of the many fully-catered and hosted parties they threw together as students at Oberlin College.
A1 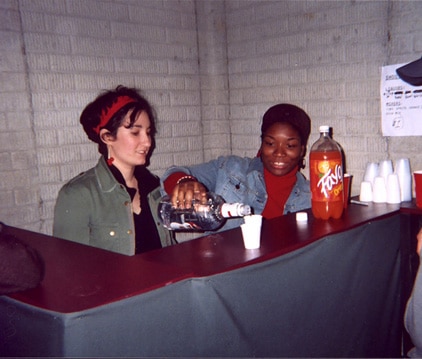 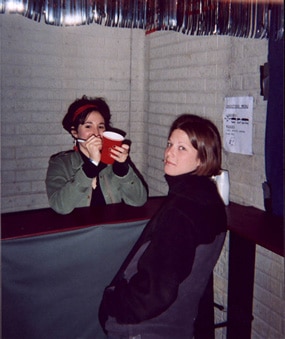 Exhibits B1-2: More recent evidence of parties thrown by Jenny, assisted by Ben. Ben submits this as “an illustration of the sacrifices that must be made when throwing a party.” 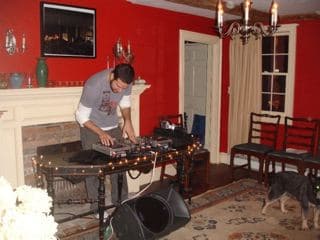 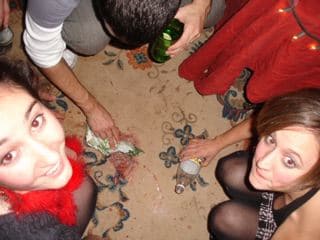 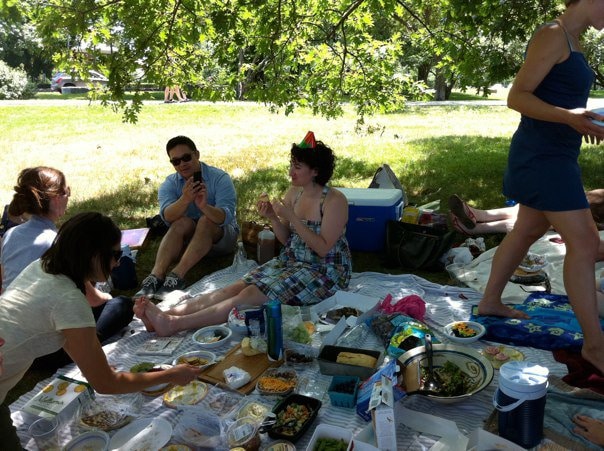 Exhibit B: A “a link to a website designed to assist in efficient potluck administration, for the Type A personalities among us”.
SignUpGenius