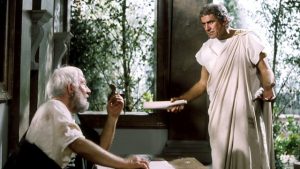 Ep 2 “Waiting in the Wings”/Photo: BBC

We trek deep into the weeds of history for episode two of I, Podius! On this episode, hosts John Hodgman and Elliott Kalan recap episode two of I, Claudius, “Waiting in the Wings.” We’re introduced to a young Claudius who is up to his ears in prophecies as well as a young Herod Agrippa who’s not the Herrod Agrippa you’re probably thinking of. Plus, more dispatches from the empire from listeners like you and chance to enter our  Livia Anagram Contest* which is definitely not a real contest and has no prize. 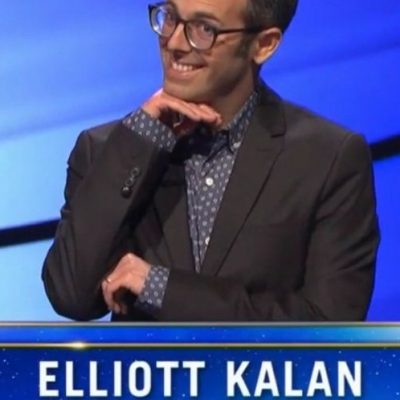 Liked Episode Two: “Waiting in the Wings”? Listen to these next...