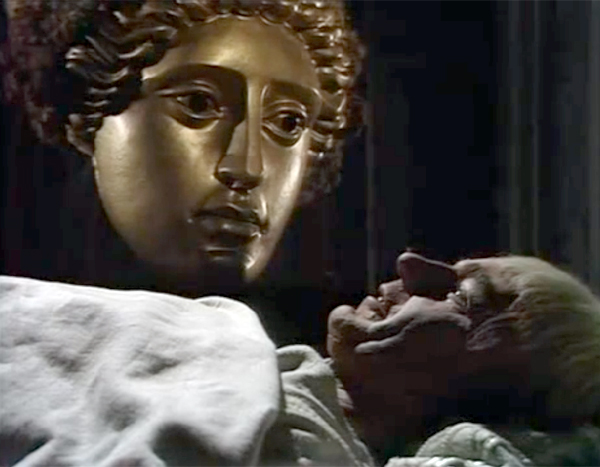 We say goodbye to Claudius and goodbye to the series. On this episode, hosts John Hodgman and Elliott Kalan recap episode twelve of I, Claudius, “Old King Log.” We discuss the end of Emperor Claudius’s reign and his life. We discuss the major themes of the miniseries and how they tie into modern political times.  Plus, John talks to friend to the show Leigh Anne Lewis who gets a very special surprise!

Do you have a an awkward memory of watching I, Claudius as a kid? Share it with us on Reddit!