Here’s the story… of a lovely podcast! It’s a new episode of Go Fact Yourself!

David Lindsay-Abaire is a playwright, lyricist and the first Pulitzer prize-winning contestant in the history of our show. He’ll tell us all about the great productions he’s made for broadway and how he managed to win such a prestigious award… when he wasn’t even nominated for it.

Rachel Dratch has had a storied career in comedy. She endeared herself to “Saturday Night Live” when she co-created and embodied the character Debbie Downer. She’ll tell us about how she developed the bit along with the signature trombone sound that plays in her segments.

This week, our contestants will answer questions about classic skits, classic comedy and classic families — that were all on TV!

What’s the difference between shears and scissors?

What’s the difference between a sociopath and a psychopath?

Rachel Dratch: 1983-1984 Pop Music Lyrics, Modern Art in the collection of MoMa, and the TV show “The Brady Bunch.” 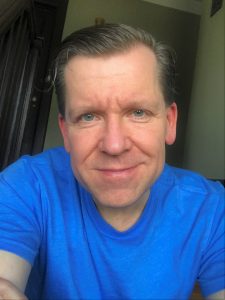 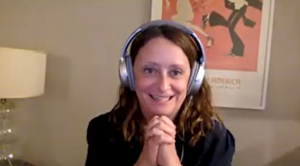 Joyce Bulifant, author and actor, who’s appeared on Broadway, in movies and on television.

Liked Ep. 72: Rachel Dratch & David Lindsay-Abaire? Listen to these next...