Sit your booty on the floor or in a chair for a brand new episode of Go Fact Yourself! In honor of #MaxFunDrive, we’re joined by two hosts from the Maximum Fun Network!

If you’d like to support this show for as little as $5 a month and earn great gifts in the process, go to Maximumfun.org/join.

John Hodgman is the namesake of the “Judge John Hodgman” podcast. On the show, he plays the role of a judge who hears litigants’ disputes and decides who’s right and who’s wrong. John will tell us about what it’s like being a fake judge on the internet and about his role on the animated FXX series “Dicktown.”

Danielle Radford is one of the hosts on MaxFun’s pro wrestling podcast “Tights and Fights.” Professional wrestling doesn’t have the best reputation for… much of anything really. But Danielle and her fellow hosts have tried to create a space for everyone who’s ever loved the art form, but rarely felt like it loved them back. Plus: find out about Danielle’s life as a paralegal!

Our guests will go deep with trivia on comics, kids and comedy.

What’s the difference between icing and frosting?

What’s the difference between a baby and an infant?

John: Cryptozoology, The Legion of Super-Heroes comic series, and Maine. 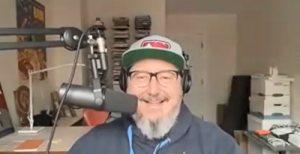 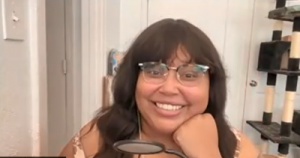 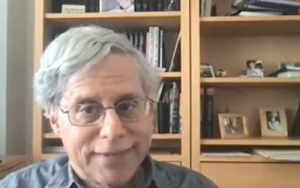 Paul Levitz, Eisner and Inkpot Award-winning writer and editor, who was president of DC Comics and wrote The Legion of Super-Heroes for over a decade. 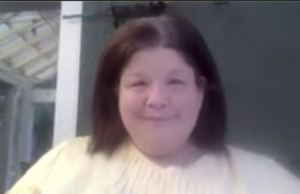 Lori Beth Denberg, actor, comedian, wedding officiant, and podcaster… who was an original cast member on the Nickelodeon sketch show “All That!”

Liked Ep. 102: John Hodgman & Danielle Radford? Listen to these next...