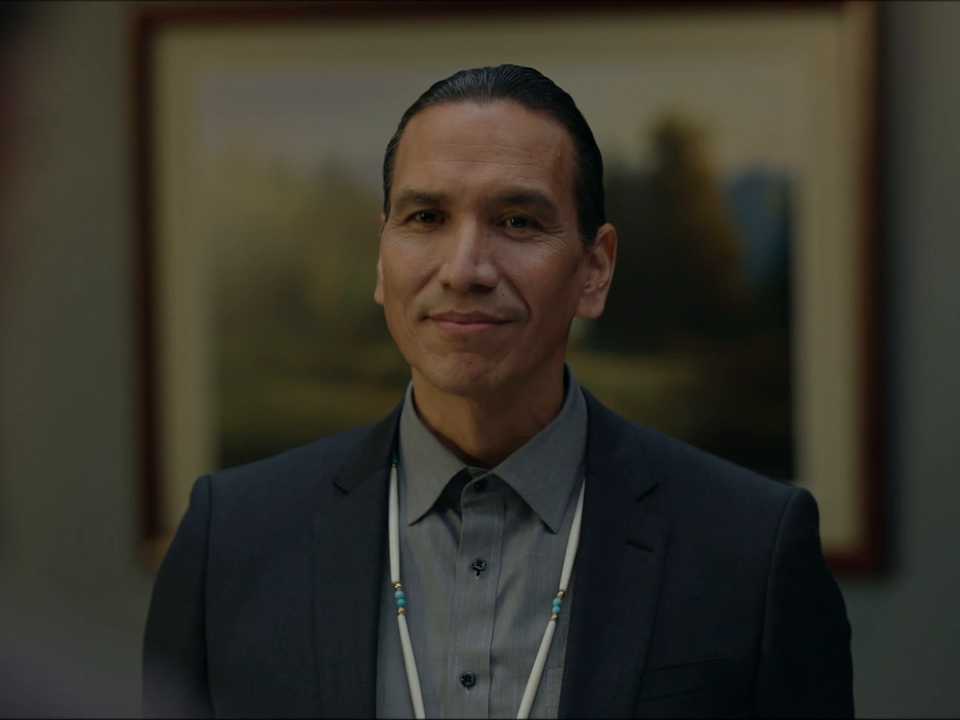 When Michael Greyeyes was a kid in Saskatchewan, seeing Will Sampson as Chief Bromden was eye-opening. Now, thirty years into his acting career, Greyeyes has entered a new chapter of his professional life – one where he’s telling collaborative stories of native communities. It’s our first time returning to a film, this time with a new character and a totally new perspective!

Then, Jordan has one quick thing about Hulu’s new smallscreen blockbuster, PREY.

With Jordan Crucchiola and Michael Greyeyes

Liked Michael Greyeyes on Bromden in ‘One Flew Over the Cuckoo’s Nest’? Listen to these next...

Doug Jones on ‘The Wizard of Oz’