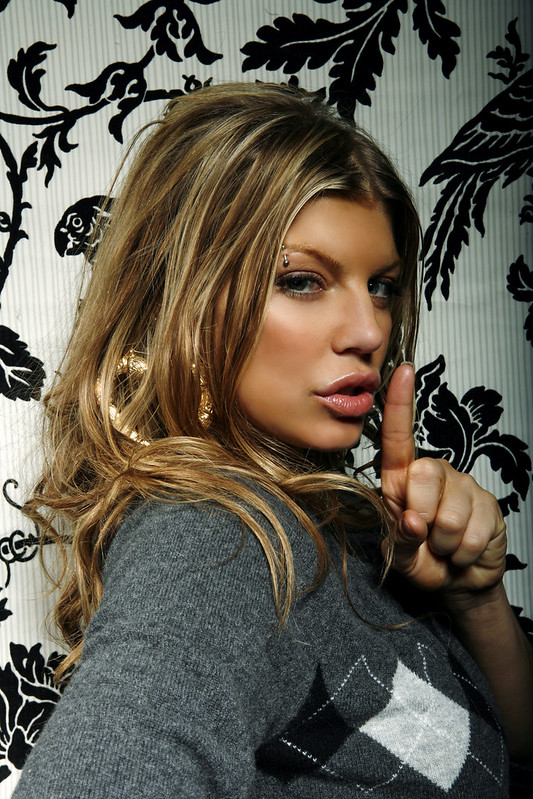 We’re talking about a gene of music lovingly dubbed “Blue-Eyed Soul” and sharing a few of our White and Non-Black artists who have trafficked in it. Is it cultural appreciation, cultural appropriation or outright theft?

Get ready for another complex and complicado conversation about how we racialize music.

This week, Jarrett, Tre’vell and Gerrick give us the rundown on the Brandy and Monica Versuz battle. All we really wanna know is:

Why were they fighting over a boy who clearly belonged to the streets?

This week, we give an honorable mention to the late Chadwick Boseman who passed away Friday after a four-year fight with colon cancer. Rest in Power, King T’Challa!

An honorable mention for Niecy Nash who apparently Cleaaaaaned House and got remarried to singer Jessica Betts. Congratulations to the gorgeous couple!

Another honorable mention to Bianca Alston for her upcoming marriage this Sunday and finally an honorable mention for everyone over at the new HBO Max show Lovecraft Country. You can click here to catch episode one for free.