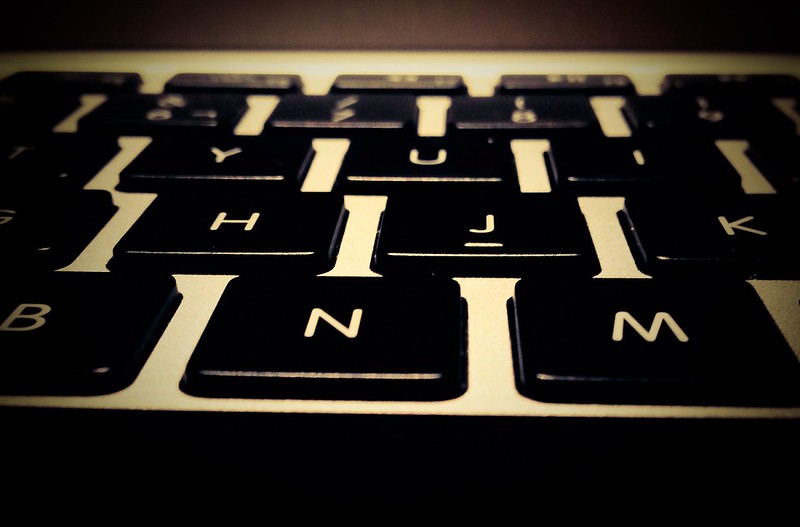 This week, Tre’vell and Jarrett are addressing some of your #FANTIFam Mail.

We’ll delve a bit deeper into some of our most recent FANTI topics and answer some of your questions (and concerns) we’ve received from you via email, Twitter and our IG DMs.

This week, we give an honorable mention to Jackée Harry who carried the entire cast of Sister Sister on her back like a mink stole.

A dishonorable mention for Jessica Krug aka Jessica La Bamba for playing in Black folk’s faces to the point of pretending to be Afro-Latinx. Stahp it.

Another dishonorable mention for gender reveal parties and the destruction that they create.

An honorable mention for the cast of this week’s Zoom Where it Happens featuring Sanaa Lathan, Tracee Ellis Ross, Regina King, Alfree Woodard, Lena Waithe and Jesse Williams and directed by Gina Prince-Bythewood.

Liked “What Was Said!?” (FANTI FamMail)? Listen to these next...

Breaking Up Is Hard to Do