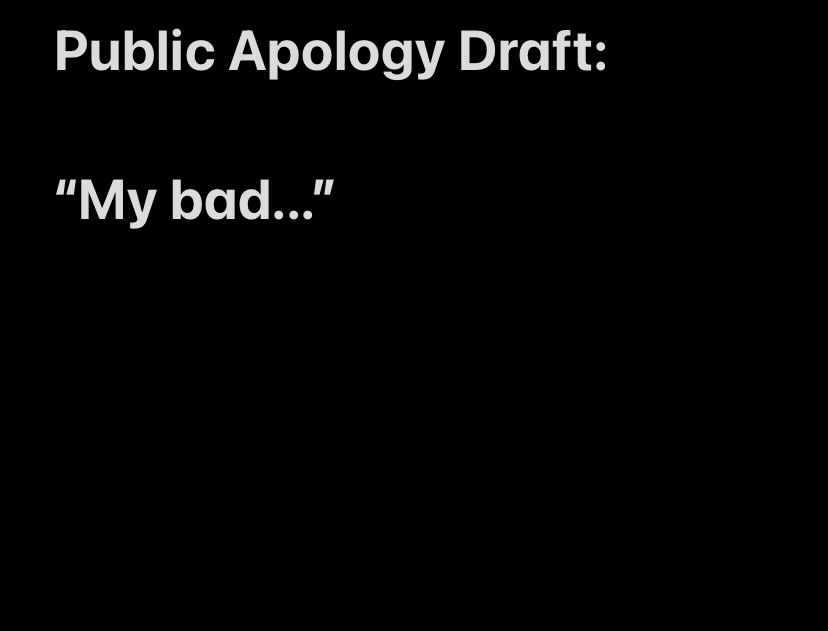 This week, hosts Jarrett Hill and Tre’vell Anderson are talking about public apologies. Who did it right? Who dropped the ball? And who maybe deserves a second chance to make things right? Are public apologies necessary or should the parties involved settle things outside of the phone memo app.

Tre’vell and Jarrett discuss Lil Nas X and his new video Montero (Call Me By Your Name.)

Tre’vell has an honorable mention for 100 Boyfriends by Brontez Purnell. You can pick it up here.