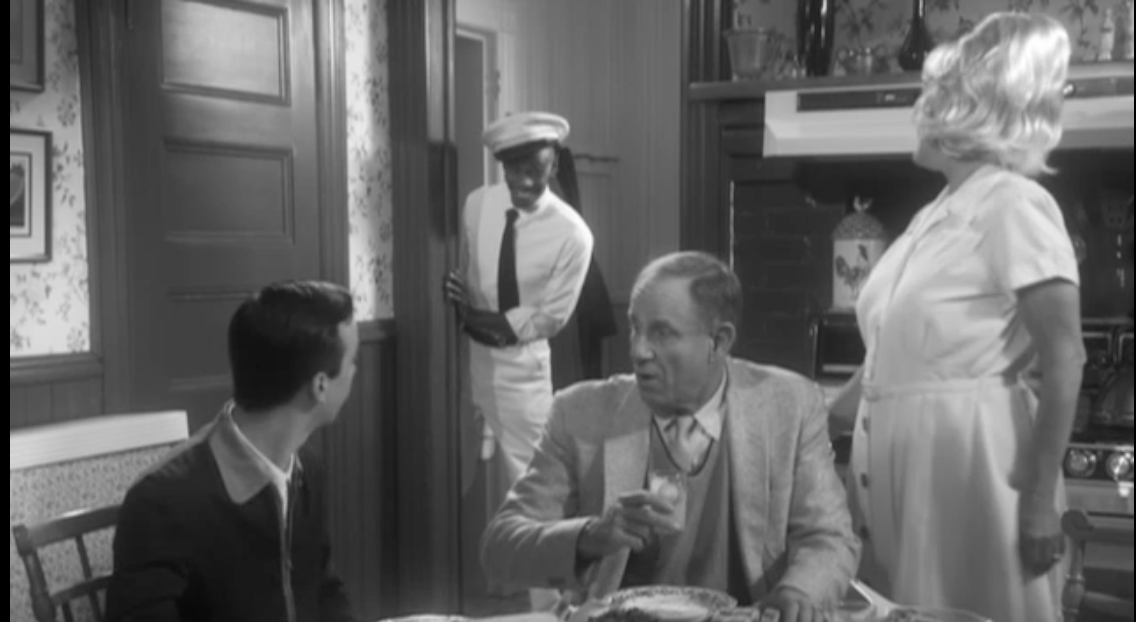 This episode contains strong language, as the title of the episode suggests. Listener discretion is advised.

The word has been in the news rather recently with a number of newsrooms having to address its use by members of its staff. It seems the word is always up for debate in white spaces, among non-Black POC and even Black folks about who can and can’t and who should or shouldn’t use the word.

Jarrett and Tre’vell examine the debate of it all and share their own experiences with its use.

Tre’vell and Jarrett discuss media burn-out and the cost of remaining plugged in online.

And now for our Black History Moment…

Hot Topics in These Streets