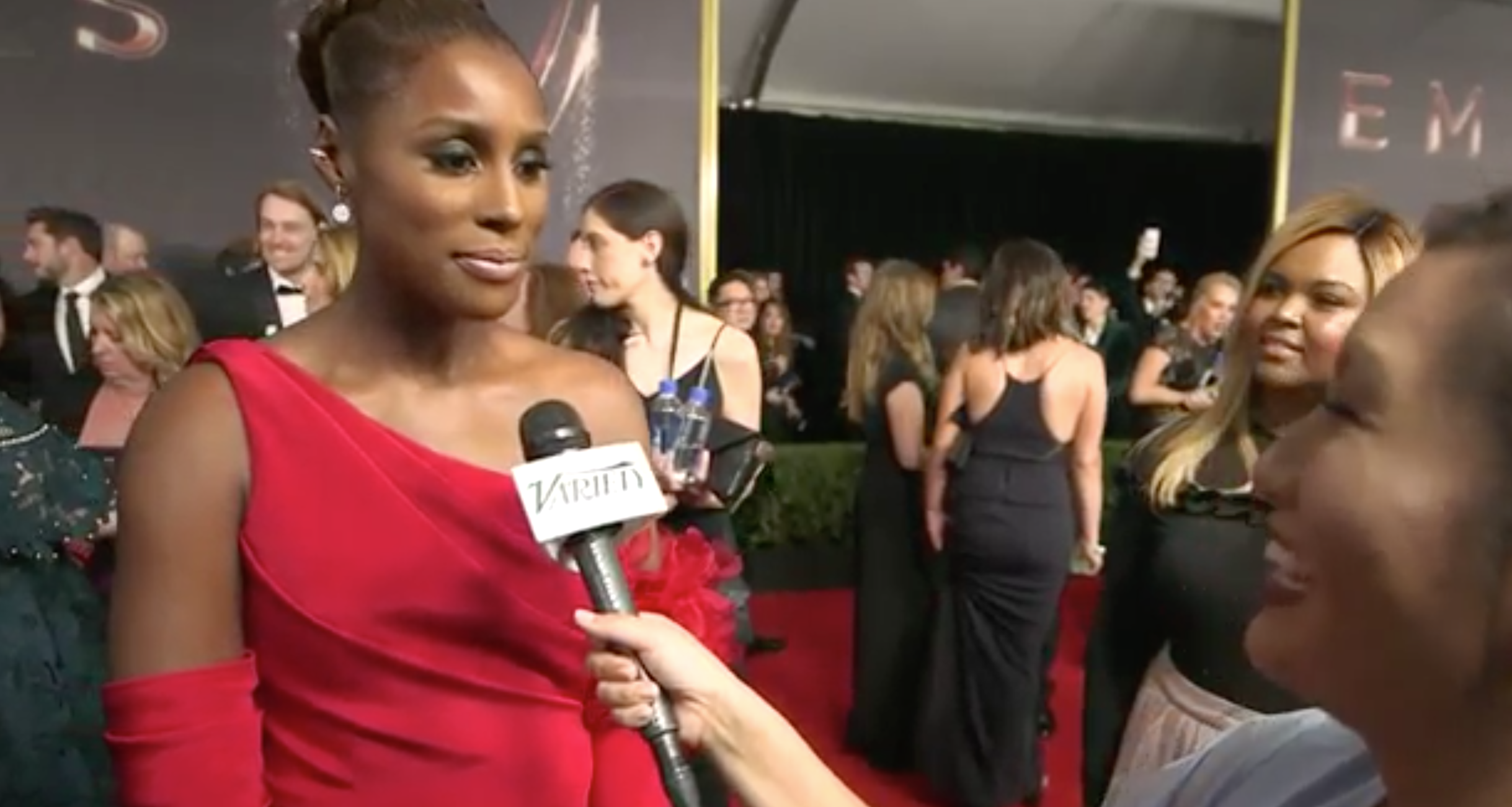 We wrap up our two-part series on awards season with a discussion about the Oscars! This week, hosts Jarrett Hill and Tre’vell Anderson are joined by writer – producer – author and film critic Brooke Obie who makes the case for Black folks to divest from a need for majority acknowledgment and entrance into institutions that ignore us. We’ll examine the variety of ways television and film academies and awards shows ignore and gaslight Black, Brown and Asian creators. All that and more!

This week, Jarrett has an honorable mention for all of us working, playing, loving and living while battling mental health issues.

Tre’vell has an honorable mention for Ashley C. Ford and her new book Somebody’s Daughter. You can pre-order it here.

Tre’vell also has a dishonorable mention for Derrick Jaxn who we won’t link to for doing the most while doing the absolute least.

Pick up a copy of Brooke’s novel Book of Addis here.

Liked Oscar Schmoscar (ft. Brooke Obie)? Listen to these next...