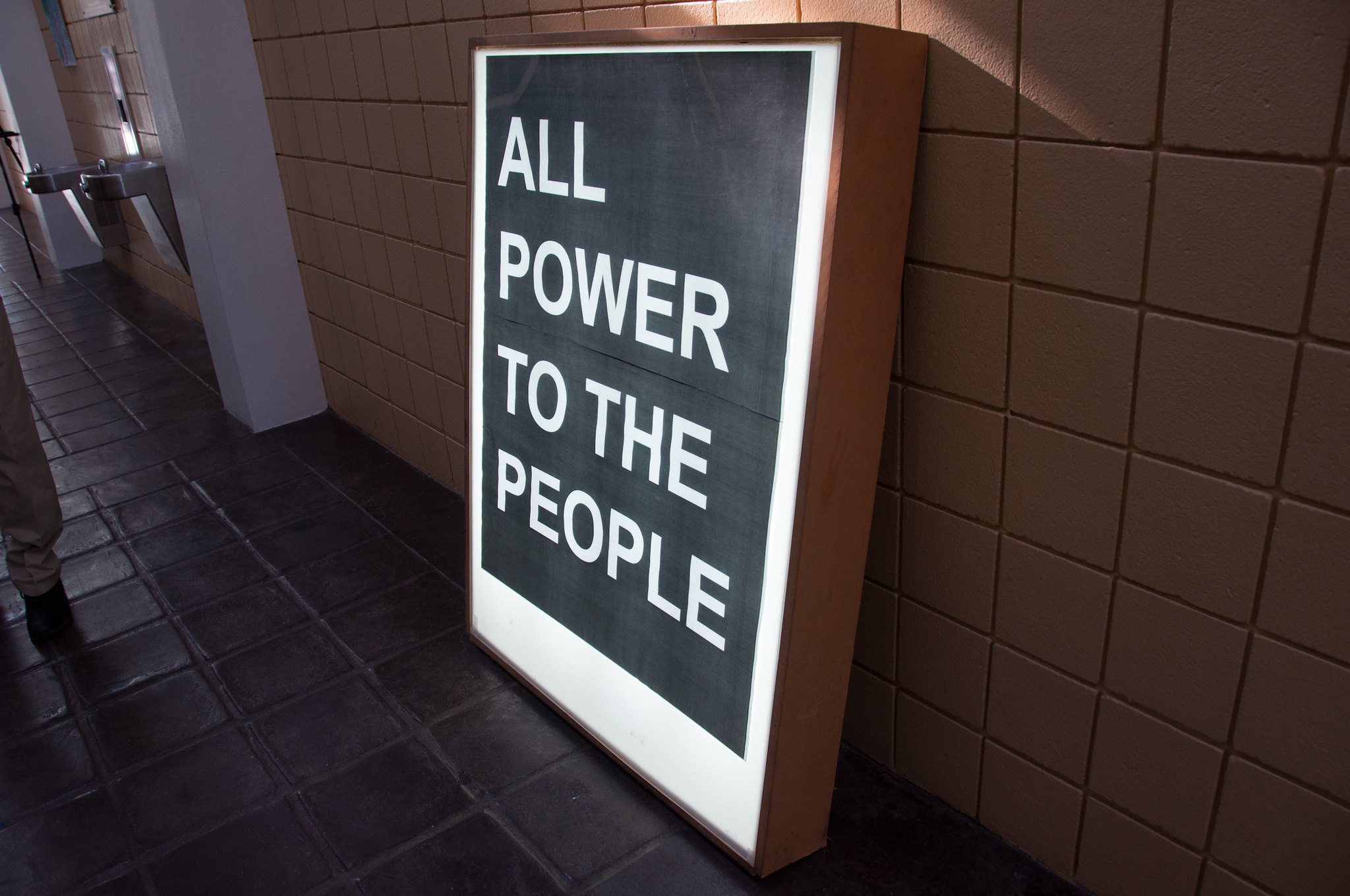 This week, hosts Jarrett Hill and Tre’vell Anderson are talking about the rise in gun ownership in the Black community.

With a rise in gun circulation, a 36% increase in background checks for firearms and an uptick in gun sales during the election year we’re asking the question: should Black Americans join in on America’s seeming obsession with guns?

Tre’vell and Jarrett discuss the Derek Chauvin trial and how we can possibly find a way forward as a nation.

This week, Jarrett has an honorable mention for the HBO Max program Persona as well as the IG handle @everyniggadeserves.

Catch Tre’vell and Jarrett on We Stan Together.

This week’s episode is brought to you by Babble. Visit Babble.com with promo code FANTI to receive 3-months free when you purchase a 3-month Babbel subscription.

The episode is also brought to you by Dipsea. For listeners of the show, Dipsea is offering an extended 30 day free trial when you go to Dipseastories.com/FANTI.

Liked Stay Strapped? Listen to these next...