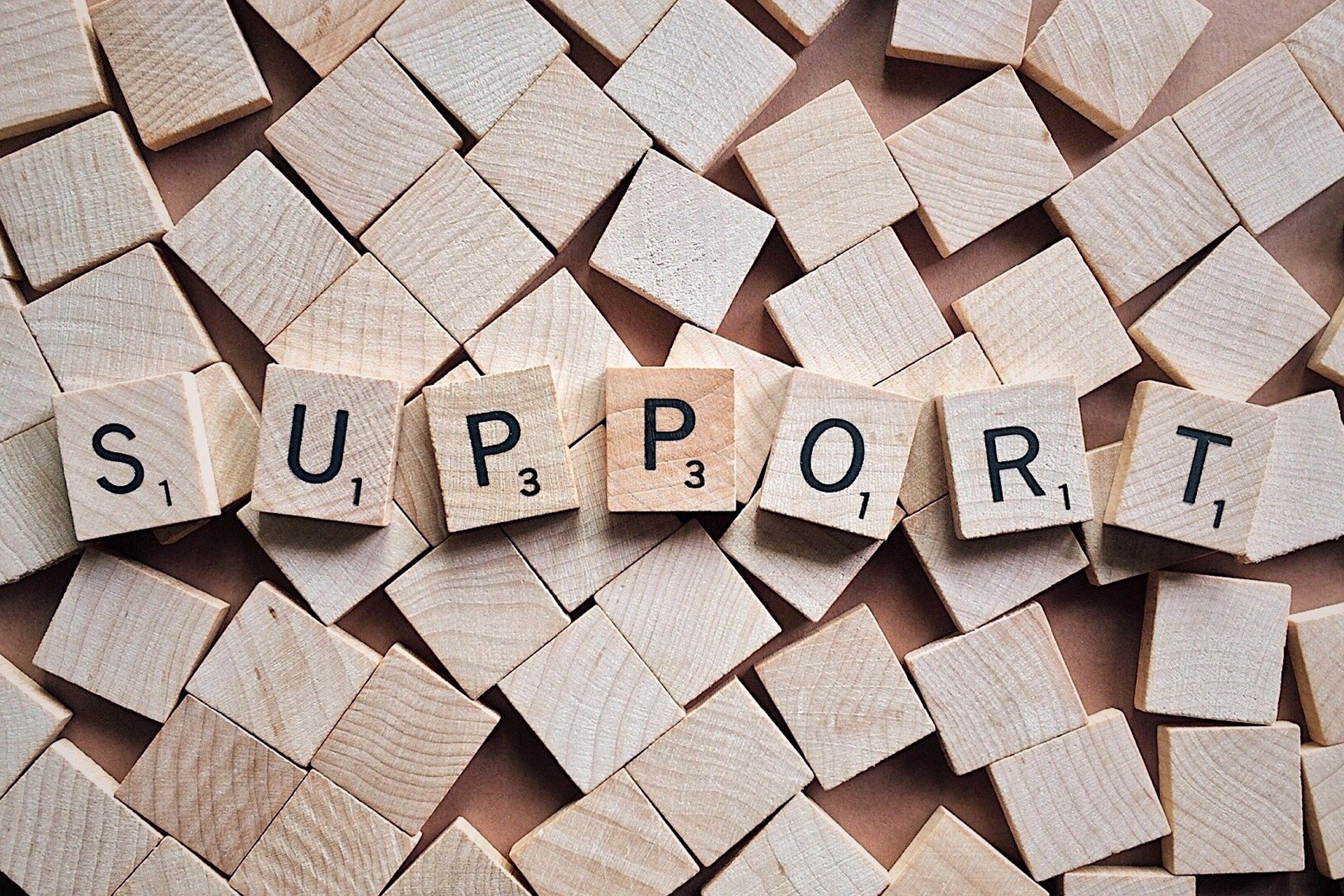 This week, hosts Jarrett Hill and Tre’vell Anderson are talking about service to the community thru advocacy and the various ways that it presents itself.

Tre’vell and Jarrett discuss how they practice self care while being inundated with social media posts about police shootings and state-sanctioned violence against people of color.

This week’s episode is brought to you by Lumi Labs Microdose Dropsl. Visit  MicrodoseDrops.com/topuses and enter code FANTI to receive 30% off your first order. (21+ only)

FANTI is also brought to you by Babble. Visit Babble.com with promo code FANTI to receive 3-months free when you purchase a 3-month Babbel subscription.

Liked Servin’ Is a Habit? Listen to these next...

I Do Not Dream of Labor