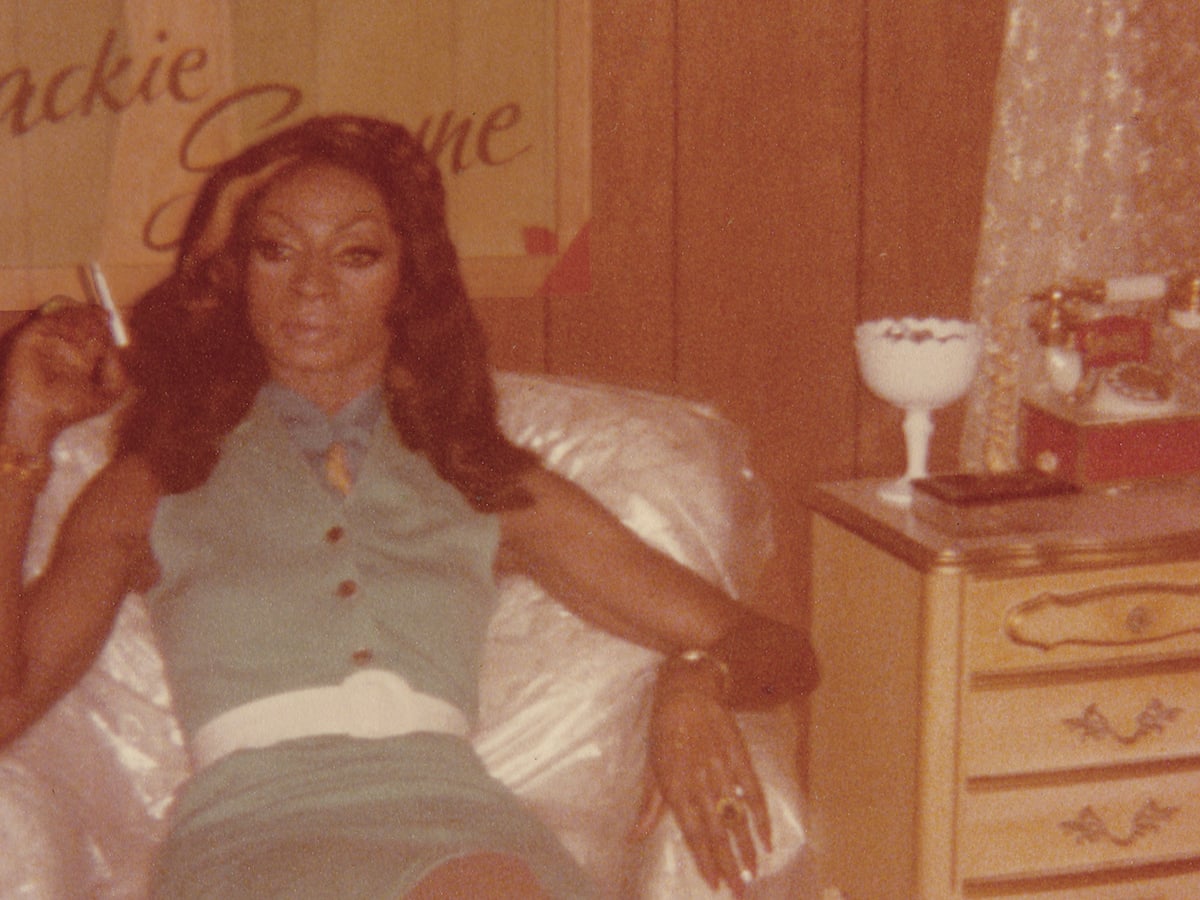 This week, hosts Jarrett Hill and Tre’vell Anderson are talking about their relationships to gender (in the broad, sociological sense) and to gender (in the specific, embodied sense), and why the concept of gender as we know it paints an incomplete picture.

Say My Name, Say My Naaaaaaaaame

This adorable segment on the new Nick Jr. digital series Little Firsts got us thinking about the origin of our own names.

Tre’vell and Jarrett talked to their parents about how they came to be named Jarrett and Tre’vell!

This week, Jarrett has an honorable mention for the return of Black Lady Sketch Show. Season 2 just premiered. You can catch up here.

Tre’vell has an honorable mention for “The Ebony Enchantress” and Season 13 RuPaul’s Drag Race winner Symone.

Jarrett has another honorable mention for journalist Craig Richardson and his recent The Reckoning Mag article which we’ll link here while Tre’vell has a dishonorable mention for Caitlin Jenner as well as the folks who don’t know how to critique her politics without the transphobia jumping out.

Jarrett has a dishonorable mention for the police which is maybe an evergreen mention.

Finally, Tre’vell has an honorable mention for Kendall Martinez-Wright who is the first Trans woman to run for the Missouri House of Representatives for 2022. And she’s Black!

Check out Tre’vell on Nerdette.

The Max Fun Drive starts next week May 3-14th!

This week’s episode is brought to you by Lumi Labs Microdose Drops. If you’re interested in learning more about Microdosing THC go to MicrodoseDrops.com/topuses and use code FANTI to get free shipping & 30% off your first order.

The episode is also sponsored by BetterHelp. FANTI listeners get 10% off their first month at BetterHelp.com/fanti.

Liked Gender is a Scam? Listen to these next...