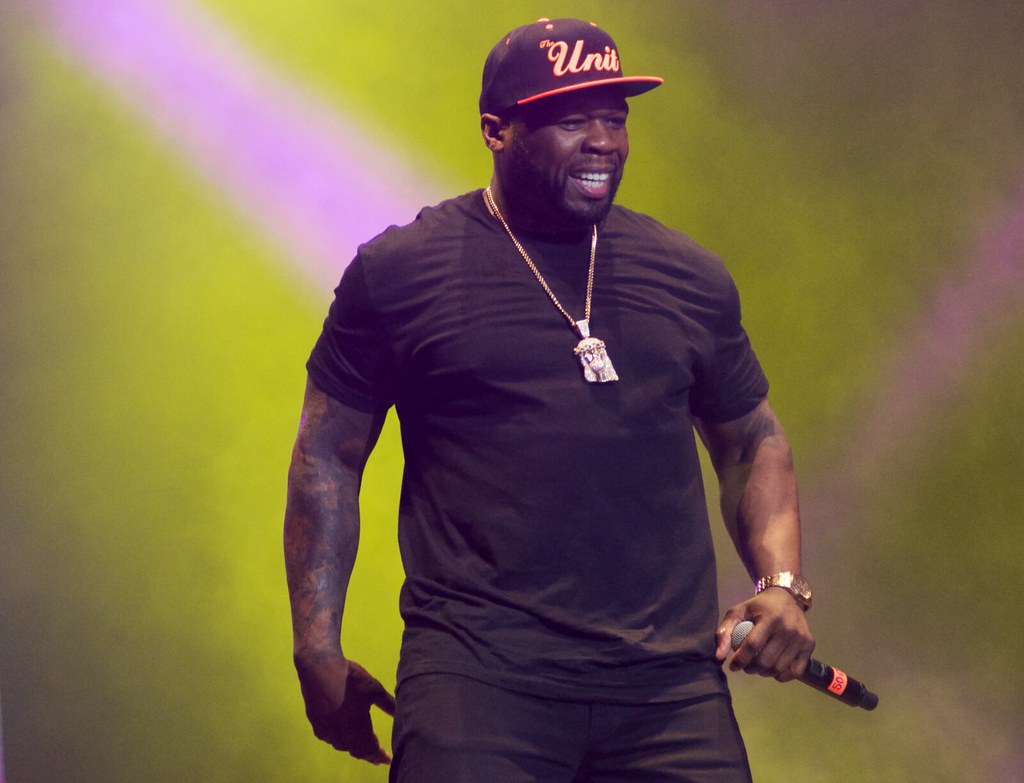 This week, Tre’vell and Jarrett are talking about hip hop mogul Curtis Jackson, better-known as 50 Cent.

The rapper turned actor, producer and sometimes internet troll has been in the news cycle recently due to a string of comments he made while visiting Lil Wayne’s radio show where he labeled Black women as bitter and angry while ridiculing them for failing to be exotic.

Unlike Fiddy, who hails from the exotic isle of…South Jamaica… Queens.

We’ll discuss the misogynoir, toxic masculinity and just straight-up immaturity behind some of the rapper’s worst public moments and discuss what it is about 50 Cent that made audiences love him in the first place!

If you’re following Jarrett and Tre’vell on the medias social, chances are you saw Jarrett’s tweet about our current state of affairs.

This week, we want to know how you’re coping during COVID-19 and how you strike a balance between being cautious and living your life.

This week, Tre’vell has an honorable mention cooking for the Queens Chloe and Halle and their latest album Ungodly Hour. These young sisters did what needed to be done and have all of the range.

Jarrett has an honorable mention for MSNBC’s Joy Reid whose new show The Reidout premiered this week.

An honorable mention to playwright and show-runner Katori Hall who joins Bullseye with Jesse Thorn guest host Tre’vell Anderson on NPR this Friday to talk about her new show P-Valley. Both Tre’vell and Jarrett took over the Bullseye desk this week. You can catch Jarrett’s interview with Da 5 Bloods’ Norm Lewis here. You can stream P-Valley here.

An honorable mention for Jarrett, from Jarrett for the anniversary of him breaking the Melania Trump speech plagiarism story.

Lastly, a special mention goes out to friend to the show India Arie who helped get us together about something we mentioned on last week’s show. We’ve never been so pleased to be dragged!

Liked Our Two Cents on 50? Listen to these next...