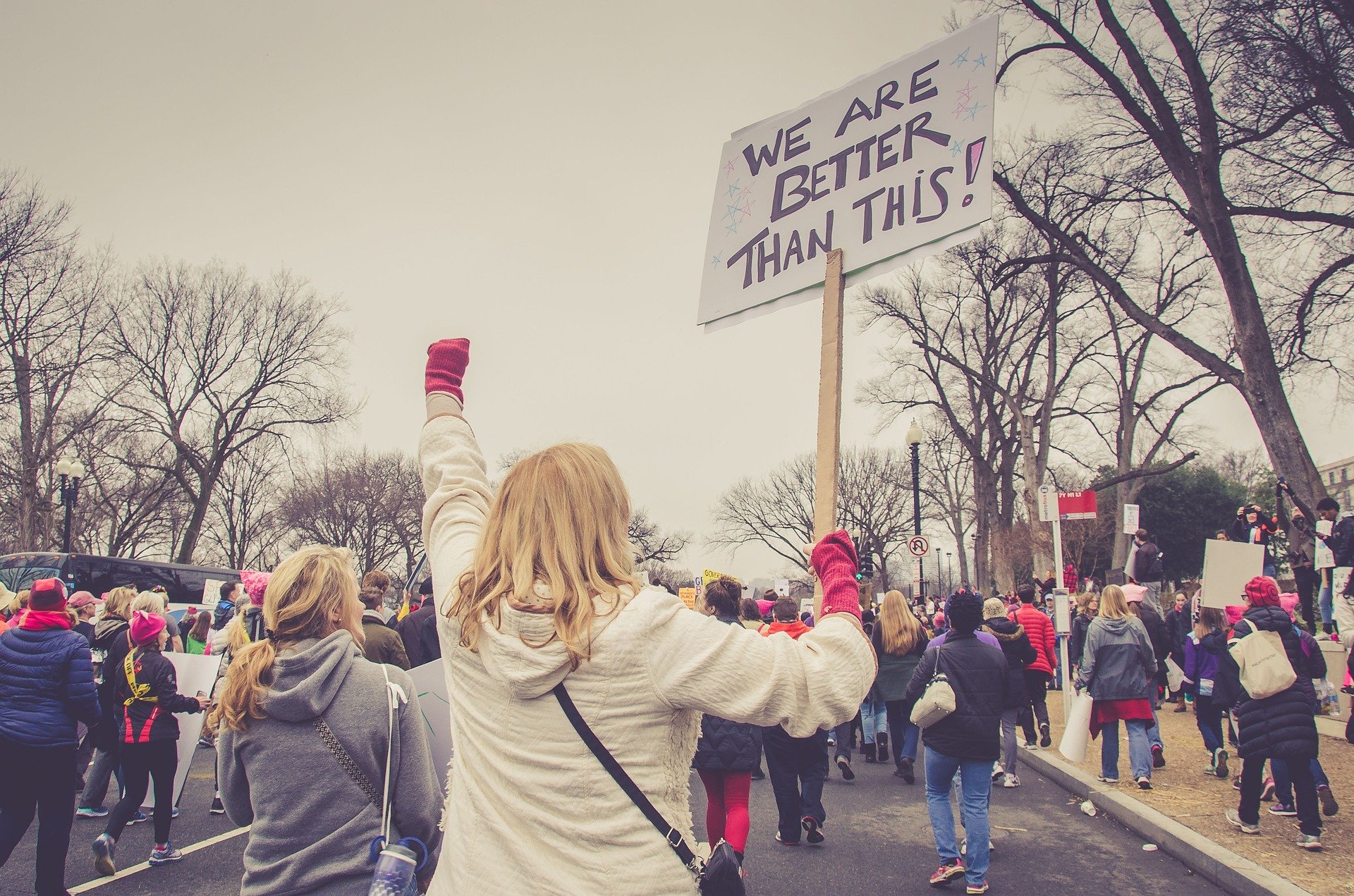 This week, Tre’vell and Jarrett are joined by guest and Stonewall Community Foundation Executive Director Jarrett Lucas for a complex and complicado conversation about what it means to be an ally.

Being referred to as an “ally” is something many see as a badge of honor but along with the badge comes the task at hand. Allyship isn’t just about words or labels. It’s about actions. Ideally, the non-performative kind. 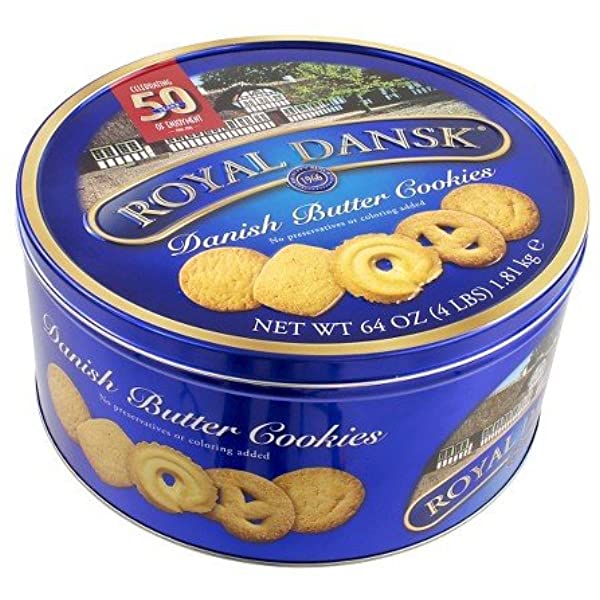 Sadly, there are no ally cookies in this tin. Only sewing supplies.

This week, we’re taking a look at the 2020 Emmy Nominations. Who was nominated? Who was snubbed? Who’s watching Blackish for Anthony Anderson? We have the answers to all your Emmy questions.

This week, Tre’vell has an honorable mention for THE Shea Coulee who secured the crown and the bag in the latest season of Ru Paul’s Drag Race All Star. Congrats to our new Queen!

Also, an honorable mention for Ramy Youssef and the Hulu show Ramy for being the first Muslim-American sitcom to receive an Emmy nomination.

Indian Matchmaking on Netflix receives an honorable mention for being the perfect show to catch our attention while many of us are at home.

Jarrett has an honorable mention the second week in a row for MSNBC’s Joy Reid whose new primetime show The Reidout is dominating in the ratings as well as an honorable mention for actor Tiffany Boone. Boone’s guest appearance in Little Fire’s Everywhere deserved all dem tings and we can’t wait to see their next project.

An honorable mention to Love, Victor for being binge-worthy fun!

Liked Okay Allies, Now Let’s Get in Formation! (ft. Jarrett Lucas)? Listen to these next...