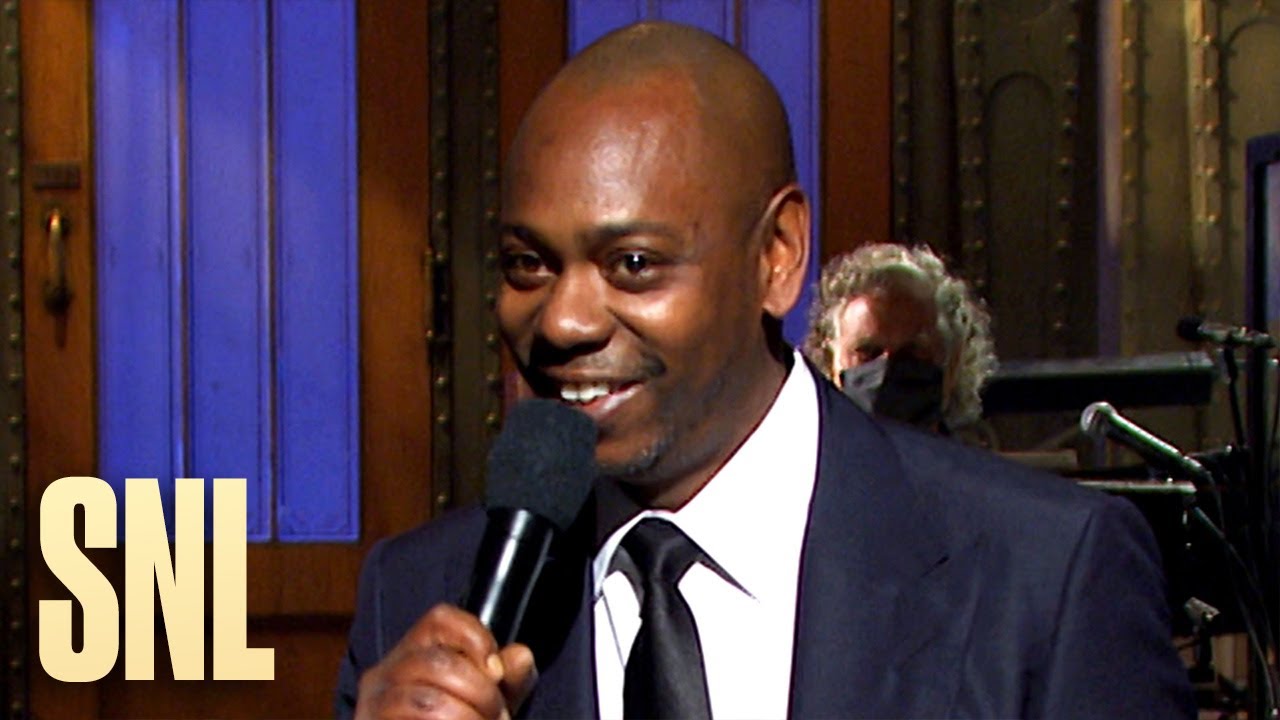 This week, we’re diving into the career of comedian Dave Chappelle.

The legend of stand-up recently returned to Saturday Night Live to host their first episode since the 2020 presidential race was called for Joe Biden. The last time Chappelle hosted was the first episode following the election of President Donald Jackass Trump.

He performed a 16-minute monologue that took aim at anti-maskers, racists and threw in a little bit of both-sideserism to boot but some of his more dated material taking cheap shots at the LGBTQI community left us feeling… 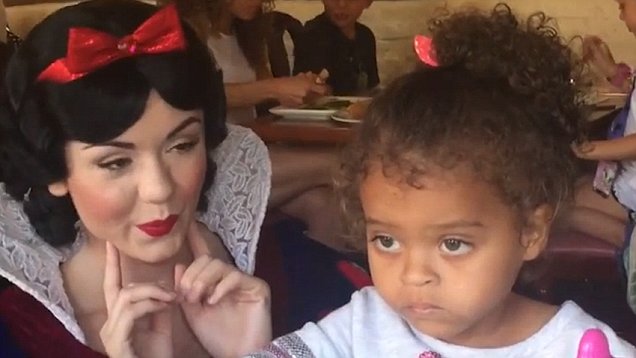 Has the multi-talented actor, comedian fallen off or has the world evolved around him?

We’ll answer that question and more.

Tre’vell and Jarrett talk about where they were when they heard Joseph Biden got elected.

This week, Jarrett has an honorable mention for the #fantifam members who reached out over the past two weeks with feedback about where to purchase masks, about his obsession with the show The Lie and who just had something to say. We love it!

An honorable mention for Thee Blue Ivy Carter who will provide narration for Mathew A. Cherry’s Oscar-winning book and short film Hair Love in audio-form. Her power! HER POWER!

Jarrett continues his fascination with what Dwight PayPal are doing with his recommendation of HBO’s The Undoing starring Nicole Kidman and Hugh Grant.

Our final honorable mention comes from Tre’vell and goes to Mauree Turner who was the first nonbinary person elected to Oklahoma’s state legislature as well as the first Muslim person.

Check out Jarrett’s playlist here and click here to read his Revolt piece on Trump supporters.

Liked Is Dave Chappelle Half-Baked?? Listen to these next...