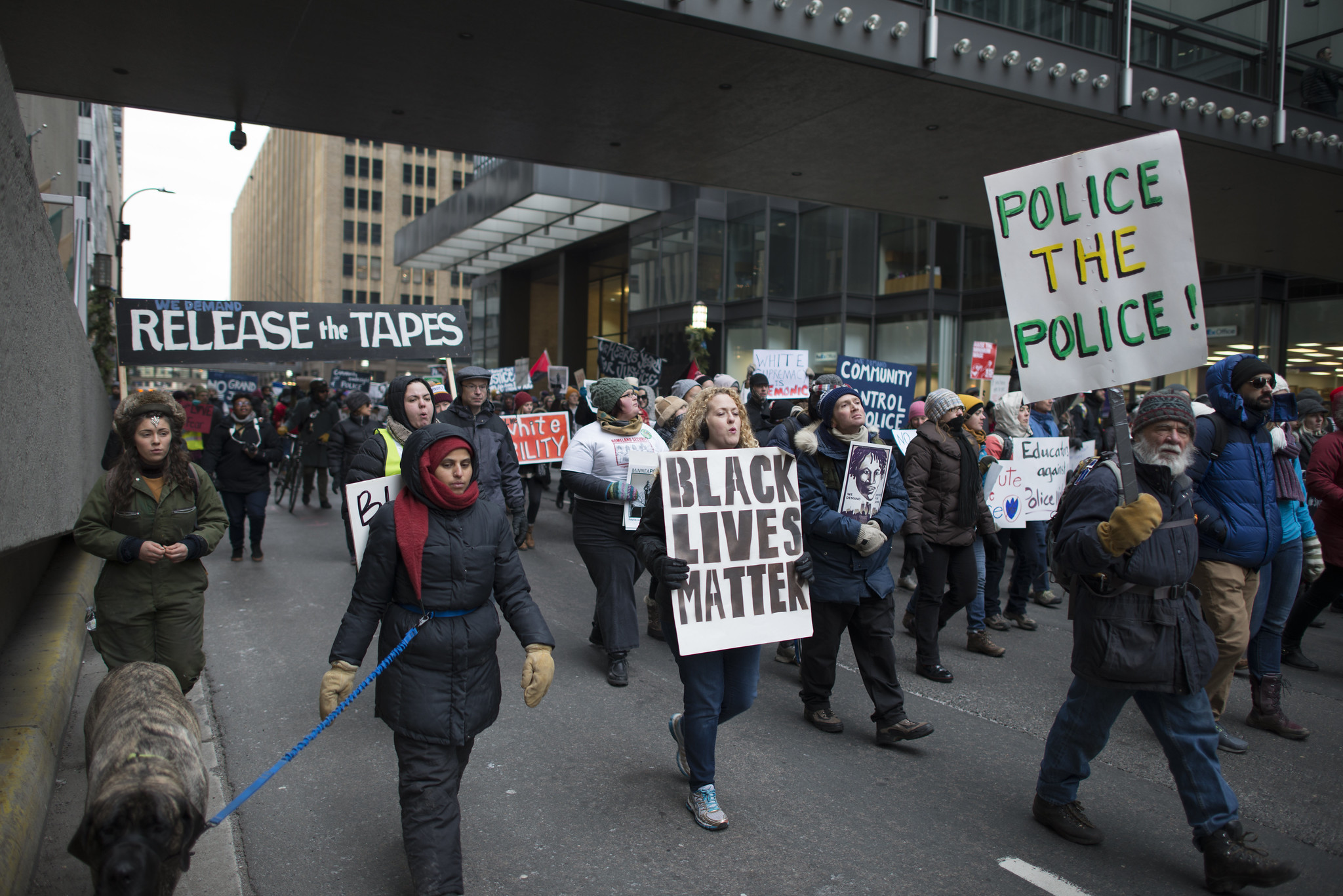 This week, language takes a front seat as we examine the use of the term BIPOC to describe communities and individuals of color.

Amid the social unrest of this year, and the calls to hold accountable the cops who murdered Breonna Taylor, Tony McDade and George Floyd (among others), a new acronym came to prominence as a means to refer to marginalized folks — BIPOC. That’s B-I-P-O-C, or Black, Indigenous, People of Color. It has now replaced POC as the way to refer to non-white folks en masse.

But is the term just another way for people to collapse our identities and experiences into one? FANTI hosts Jarrett Hill and Tre’vell Anderson dive deeper into the etymology of the term, it’s usefulness and where it misses the mark.

Tre’vell and Jarrett chat about the latest news surrounding the Covid-19 vaccine.

This week, Jarrett has some contrarian opinions about the very popular show Schitt’s Creek while Tre’vell gets into the IG accounts Ballroom Reacts and that of the fabulous Danielle Young. Jarrett has an honorable mention for the Chilled Cow YouTube channel while Tre’vell would like all of those out their hating on Harry Styles in a dress to go somewhere and sit down.  Finally, Jarrett wraps up the episode with a special dishonorable mention for himself and his inability to stop watching The Bachelorette.

Liked “BIPOC” Kinda Sucks? Listen to these next...