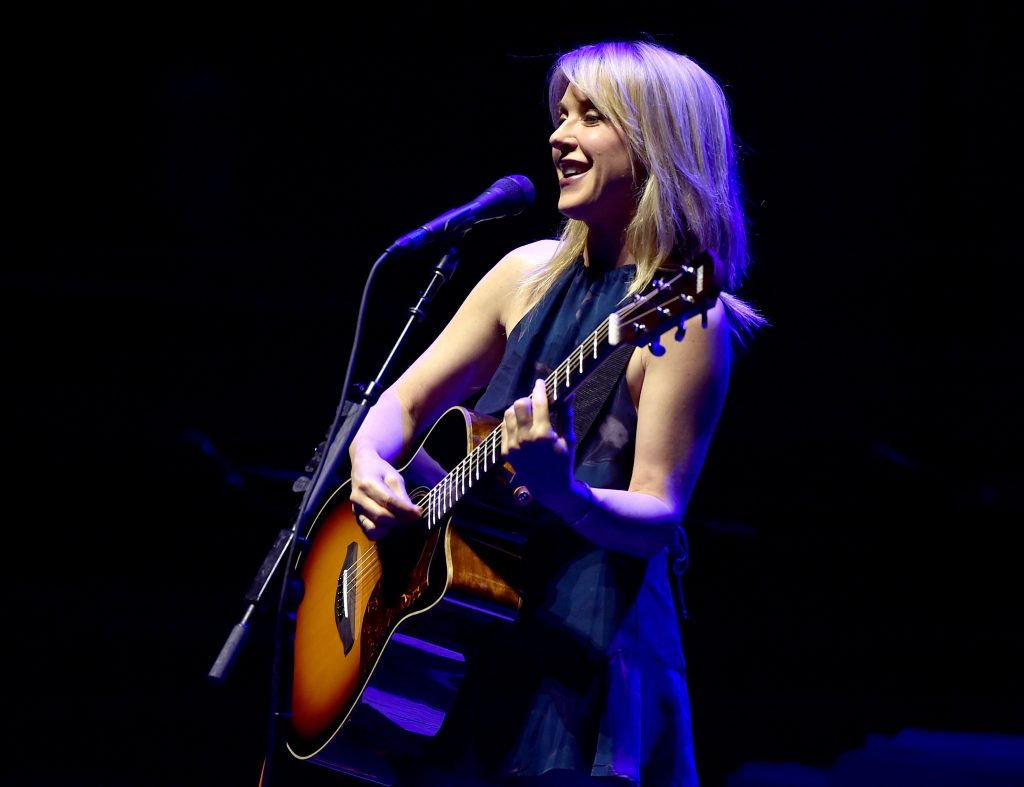 Look at just about any “greatest albums of all time” list and you’ll usually see a record called Exile in Guyville, by Liz Phair. It was Phair’s debut record, released in 1993. The album put her on the map as a singer-songwriter. The production was no frills, and the songwriting was personal at times and tongue-in-cheek at others. It inspired a bunch of bands and artists such as Courtney Barnett, Foo Fighters, and even Olivia Rodrigo.

After the success of her debut album, rock writers and critics seemed to think they had pretty much figured her out. That she was a heartfelt singer-songwriter and rocker. That was until 2003 when she released her first ever major label record, just called Liz Phair.

She collaborated with writers and producers that had previously worked with Britney Spears and Avril Lavigne. The album polarized writers at the time. While some thought it was a fun summer pop album, others dismissed it as trivial.

With her fans, though, it confirmed something they’d known for a long time. That Liz Phair won’t be boxed in.

She just released her first new album in over a decade. It’s called Soberish. It’s great and she continues to push boundaries on the project.

When we heard about the new album, we reached out to Louis Virtel to interview her. Louis is a close friend of the show and one of Liz Phair’s biggest fans. He’s also a brilliant comedian, writer for Jimmy Kimmel Live, and the host of the podcast Keep It.

He chats with Liz about her new record, her friendship with Alanis Morissette and getting ghosted by Laurie Anderson. Plus, she looks back on the time she almost met Joni Mitchell.

Liked Singer-Songwriter Liz Phair? Listen to these next...