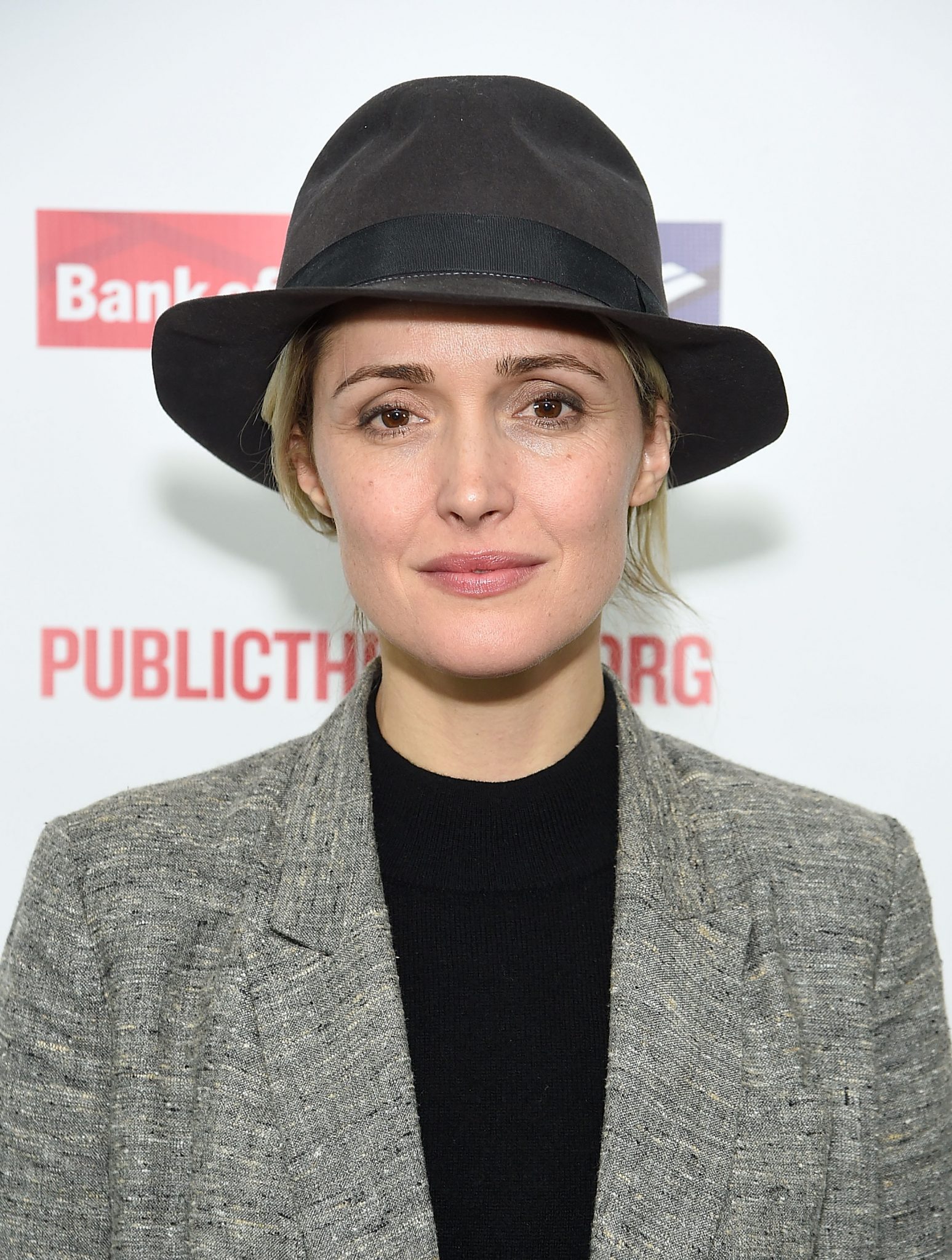 Rose Byrne can do drama or comedy with ease.

She was nominated for both an Emmy and a Golden Globe for her role as— the absolutely ruthless— “Ellen Parsons” on the critically-acclaimed law drama Damages.

There are also the roles that are ruthless in how they keep you laughing. Like her role as Helen Harris III in 2011’s ensemble comedy Bridesmaids. For that one she teamed up with Kristen Wiig, Maya Rudolph and Melissa McCarthy.

The Australian native started taking acting classes at the age of eight and opted to pursue a more traditional route to acting in her formative years.

Her first Hollywood movie was Star Wars:Episode II – Attack of the Clones as Dormé, the handmaiden to Natalie Portman’s Senator Padmé Amidala. When she plays American roles her Australian accent is completely imperceptible like in the drama Mrs. America where she played 1970s feminist icon Gloria Steinem.

Her latest role is that of a Republican mouthpiece. She plays Faith Brewster in the John Stewart directed film Irresistible. Faith’s the RNC nemesis, stylized in the likes of Megyn Kelly, to Democratic campaigner Gary Zimmer, played by Steve Carell.

Faith is brash, elitist and maybe just a little bit of a bad person.

Guest host Jordan Morris chats with Rose about what it was like to work with the former “The Daily Show” host, perfecting the American accent and how Megyn Kelly inspired her role in the film. Plus, she’ll tell us what it was like to be in a Star Wars movie!

You can watch Irresistible online now.

Liked Rose Byrne: “Bridesmaids,” “Damages” and More!? Listen to these next...