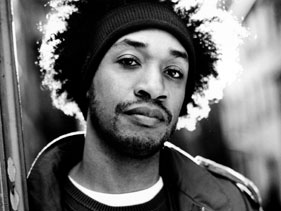 On this week’s show Revenge of the Nerds, Jesse’s girlfriend (now fiancée) Theresa, has her TSOYA hosting debut. Hip-hop producer Prince Paul and cartoonist and humorist Maria Schneider are this week’s guests.

Hip-hop and comedy producer Prince Paul has produced for the likes of 3rd Bass, De La Soul and Chris Rock. Originally a member of Stetsasonic, Prince Paul has also shown his musical talents as a member of Gravediggaz and Handsome Boy Modeling School.

Cartoonist Maria Schneider (not to be confused with the actress of the same name) is best known for her work with The Onion. She is the creator of comic strip Pathetic Geek Stories illustrating, in a highly entertaining fashion, childhood stories of pain and humiliation sent in by her readers.