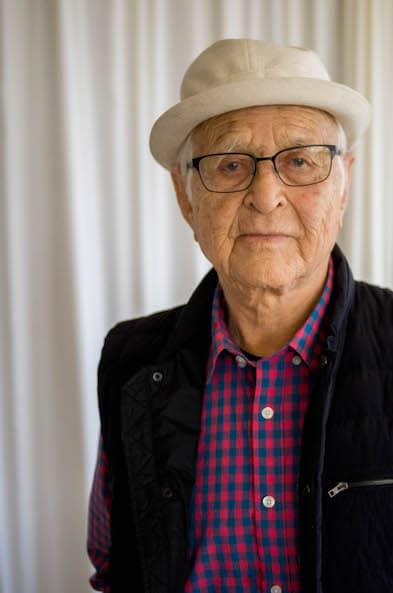 Photo: Jesse Thorn
Norman Lear talks his childhood, his 1970’s sitcoms, and writing for an all black cast

Norman Lear is a Hollywood legend who is responsible for cultivating an entire genre of television: the American Sitcom. After serving time in the U.S. Army during WWII, Lear began a career in Public Relations, eventually turning his sights to television production. During the 1970’s, he had some of the most successful TV shows running, including All In The Family, Maude, and The Jeffersons. After his tenure creating sitcoms, he went on to work on movies and writing.

You can find the upcoming PBS documentary about his life, Norman Lear: Just Another Version of You here. 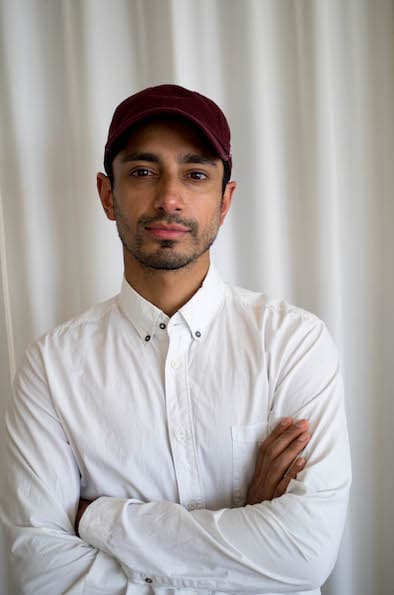 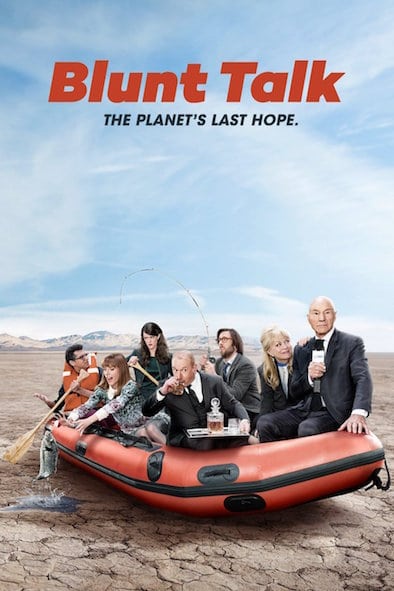 This week, Jesse talks about why if you like strange, weird, yet insightful TV, Starz’s Blunt Talk is the show for you.