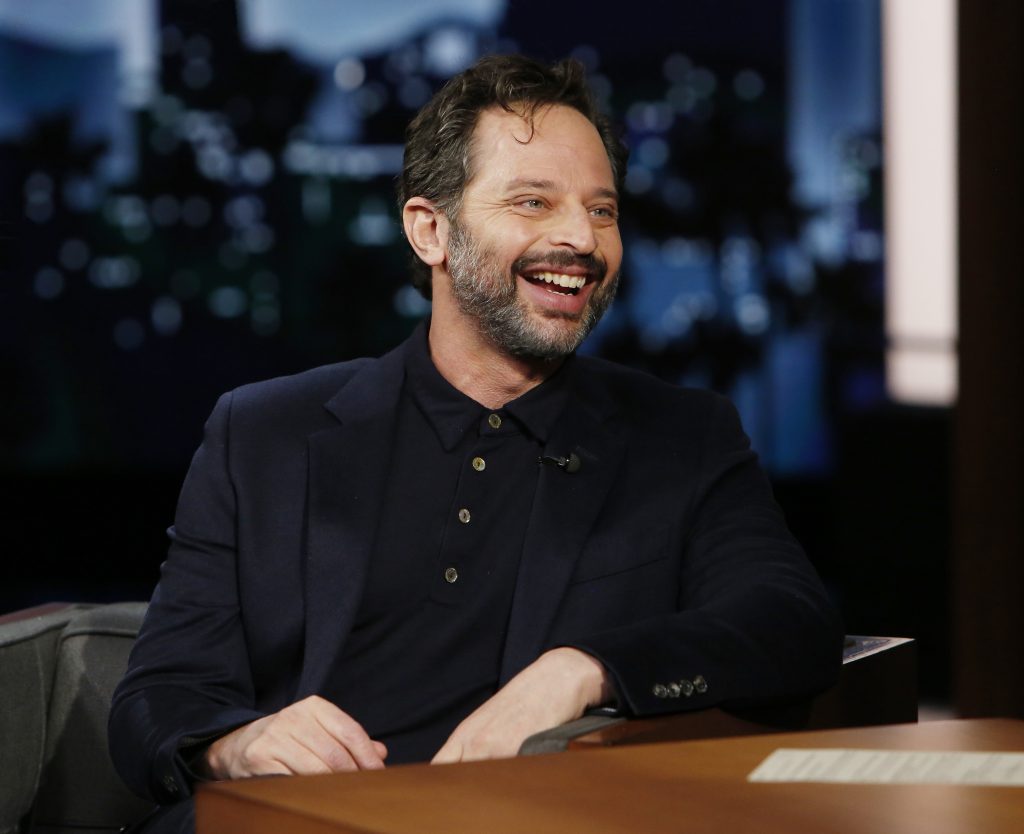 For the first chapter of his career, Nick Kroll’s comedy centered around big, outsized characters – the more preposterous the better. He created the sketch comedy series Kroll Show, and he starred on the FX show The League.

Nick also co-created the Broadway show Oh, Hello with comedian John Mulaney. Together they played Gil Faizon and George St Geegland respectively, two men who embody a very specific kind of New Yorker – the kind you might find going through coats at a house party or hosting a $900 acting seminar, despite never having acted much,

These days he’s behind the camera a lot more.

In 2017, he co-created the animated show Big Mouth on Netflix. The show follows the lives of a group of teenagers living in upstate New York. And the personified emotion hormone monsters that cause puberty. Think Pixar’s Inside Out, if Pixar’s Inside Out was made by Nick Kroll.

Now he’s got a new show in the same universe: Human Resources. It centers around those same monsters and their workplace, and the adult feelings they represent. It features the voice talents of folks like Aidy Bryant, Rosie Perez, Thandie Newton, Maria Bamford and many, many more.

Nick Kroll joins us to talk about developing Big Mouth and Human Resources. Plus, why he’s taken fewer on-screen roles lately for voice acting gigs and a seat behind the scenes instead. He’ll also talk about the lessons he’s learned since he became a father.

Liked Nick Kroll? Listen to these next...