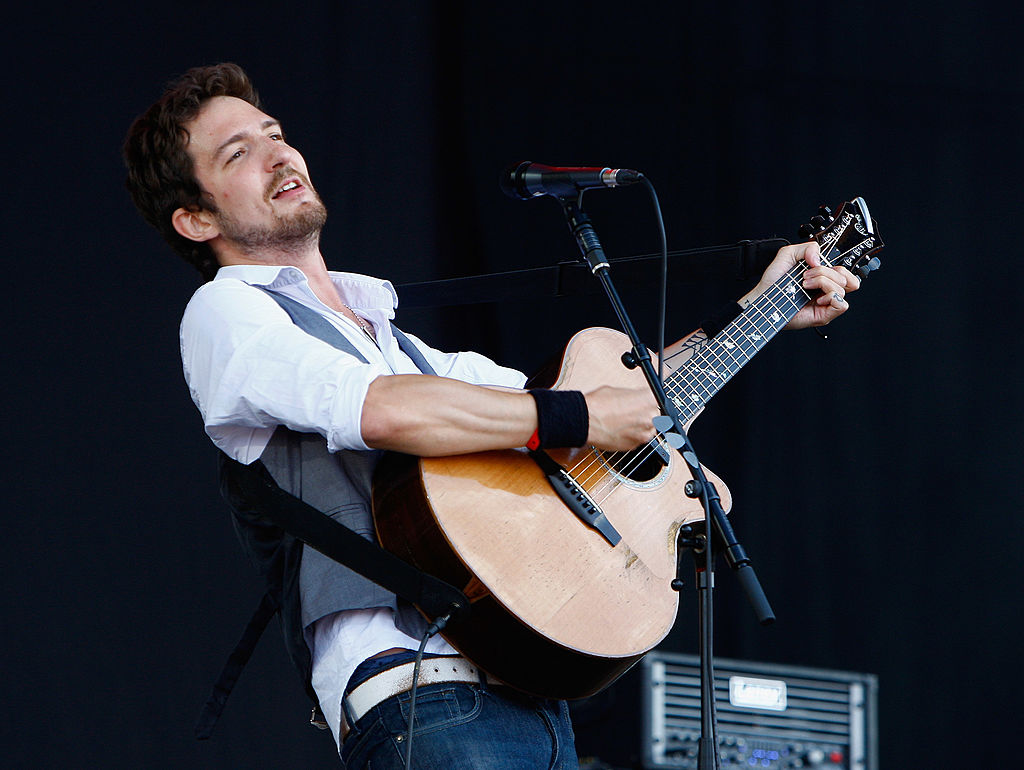 Frank Turner is a British singer and songwriter. You could probably call the kind of music he makes folk rock. Or maybe post-new wave folk. Or even indie country. His sound varies from album to album, but always with strong pop sensibilities. But Frank’s music wasn’t always so mellow. He spent the early aughts as frontman for the hardcore band, Million Dead. When the band called it quits in 2005, Frank went solo. Since then he has been writing and performing music that is decidedly different from that of his former band. Instead of Black Flag and The Rites of Spring, he started writing music that sounded more like The Clash, Bob Dylan, and Bruce Springsteen.

His newest album, West Coast vs Wessex, is a musical marriage of sorts. It’s a split album of cover songs with the legendary punk band NOFX. Frank covers five songs of NOFX’s, and they cover five of his. The album is in the spirit of the underground punk and DIY scene’s tradition of making split albums – common in the 80s and 90s. Among the album’s best tracks is Frank’s cover of NOFX’s 1997 song, Eat the Meek, where he takes what was an upbeat reggae rag and transforms it into an energetic, bass and drum driven anthem.

Frank talks to guest host Jordan Morris about his new album with punk legends NOFX, the communal experience of singing around an acoustic guitar, and how The Clash inspired him to make a big life decision as a young man. Plus, Frank tells us about the coolest thing an 11-year old can order from a catalog!

Liked Musician Frank Turner? Listen to these next...