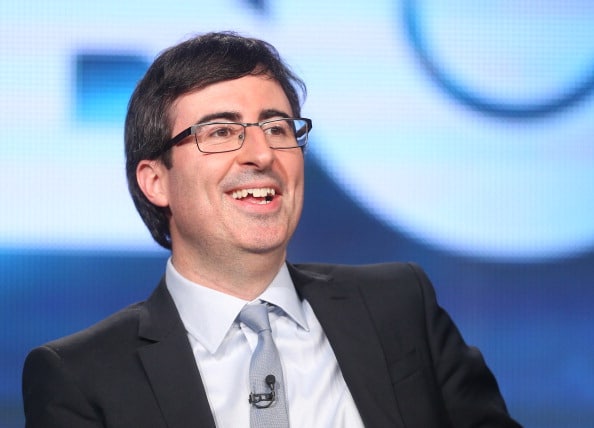 Frederick M. Brown/Getty Images Entertainment/Getty Images
John Oliver on ‘Last Week Tonight’, American Positivity and a Love Story That Began at the RNC
Though John Oliver is English, he’s probably best known now for being part of an American cultural institution — The Daily Show with Jon Stewart. He served as the show’s “Senior British Correspondent” for seven years before he was tapped to guest host in 2013. Stewart went off to shoot a documentary, and Oliver filled in as host for eight weeks, to great critical acclaim.

It was an audition of sorts, and Oliver got the part. He was offered his own weekly show on HBO, which began airing just a few weeks ago. Last Week Tonight provides Oliver his own platform to talk and joke about everything from the death penalty to climate change to the Indian general election.

He joins us to talk about his love for American positivity, his tone and approach for Last Week Tonight, the unique challenges of doing news satire and the signature field pieces of The Daily Show, and the romantic story of how he met his wife at the Republican National Convention. 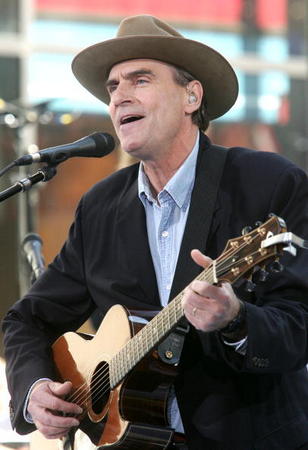 PETER KRAMER/Getty Images Entertainment/Getty Images
My Brother, My Brother and Me Proffer Advice: Reading Classic Lit, Gaming with Your Boss, and Solo Concert-Going
Justin McElroy, Travis McElroy and Griffin McElroy stop by Bullseye to solve our cultural quandaries. Listen to their advice on reading classic literature like “Super Fudge”, playing video games with your boss and grooving solo at a James Taylor concert.

If you still have questions that need answers, the McElroy brothers host a weekly advice show for the modern era called My Brother, My Brother, and Me. You can subscribe wherever you download podcasts and send your queries to mbmbam@maximumfun.org. 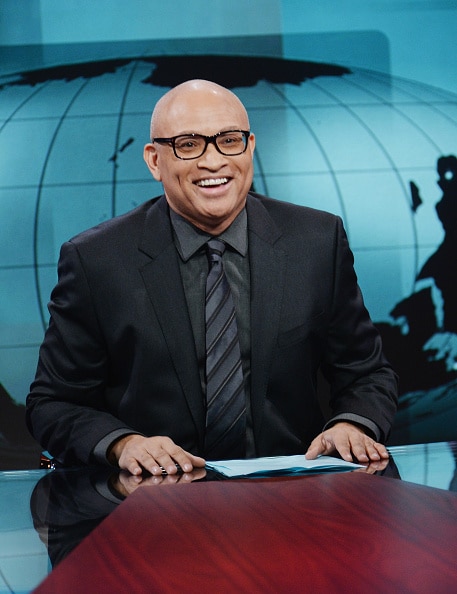 Stephen Lovekin/Getty Images Entertainment/Getty Images
Larry Wilmore on His Early Comedy Writing and Training at The Daily Show
Last year, as Stephen Colbert stepped away from The Colbert Report, Comedy Central cast their net for a new nightly host. They settled on someone close to home — the Daily Show correspondent Larry Wilmore. Wilmore has just launched the new program. It’s called The Nightly Show.

Before his time with Jon Stewart, Wilmore wrote for The Fresh Prince of Bel-Air and In Living Color. He also created The Bernie Mac Show, and co-created The PJs with Eddie Murphy.

The Nightly Show with Larry Wilmore airs weeknights at 11:30 on Comedy Central. 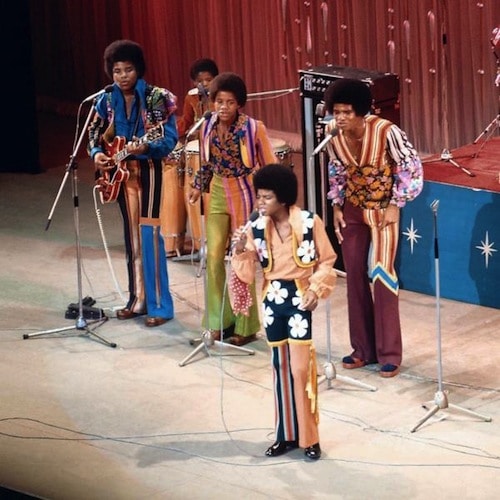 Liked John Oliver and Larry Wilmore? Listen to these next...