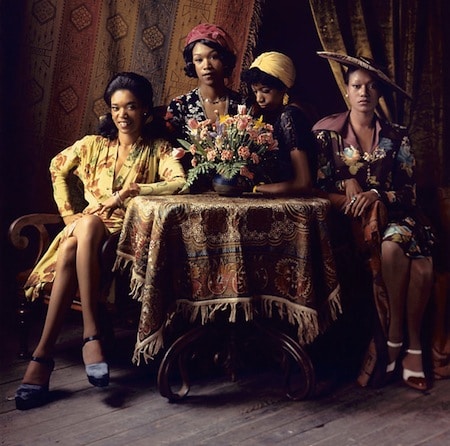 The Pointer Sisters on going from being mid-size R&B stars to huge, mega hit makers
[r]The Pointer Sisters ruled the 1980s with hits like “I’m So Excited” and “Jump (For My Love).” Growing up in Oakland, California, they had a reverend father who taught them that rock and roll was “the devil’s work.” But when their parents were not around, they snuck in listening sessions to Elvis, The Supremes, and James Brown.

Bonnie and June Pointer were the first to form the group in 1969, and they were followed by Ruth and Anita in later years. They recorded their debut self-titled album in 1973, and the single “Yes We Can Can” became their first hit.

Ruth and Anita joined Jesse in 2014 to talk about their vintage style, forging their own musical path, and mixing family with business.

Learn more about the Pointer Sisters by visiting their website.

Listen to The Pointer Sisters’ interview! 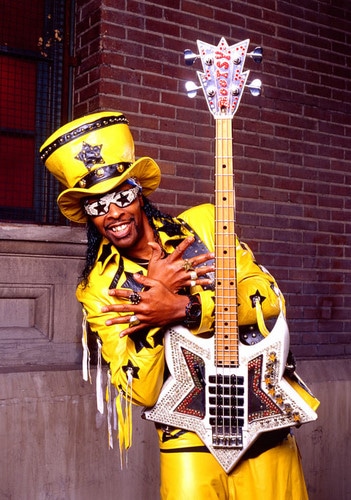 Bootsy Collins on funk, LSD and more
Bootsy Collins is a funk legend. A bassist by happenstance, in his teen years Bootsy was discovered and hired by James Brown to be part of the band The J.B.’s. At only 19, Bootsy was on the rise and made the move to play with another inventive and pioneering funk artist, George Clinton, as part of Funkadelic-Parliment up until the formation of his own band Bootsy’s Rubber Band.

In 2011, Bootsy spoke to Jesse about sharing the stage with James Brown, experimenting with LSD, the freedom he felt with the Parliament-Funkadelic collective and his solo career.

Bootsy is currently working on his 14th solo album, World Wide Funk. Keep up with the latest on Bootsy by visiting his website. 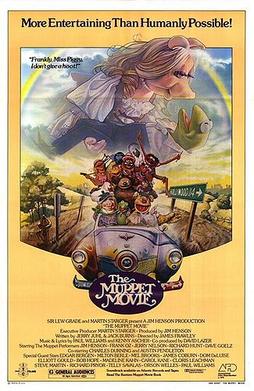 The Outshot: The Muppet Movie (1979)
Say what you want about the Muppets. Maybe you didn’t like the new movies, maybe you missed the TV show. Jesse tells you why the original Muppet Movie is still a classic.

Listen to this week’s Outshot!