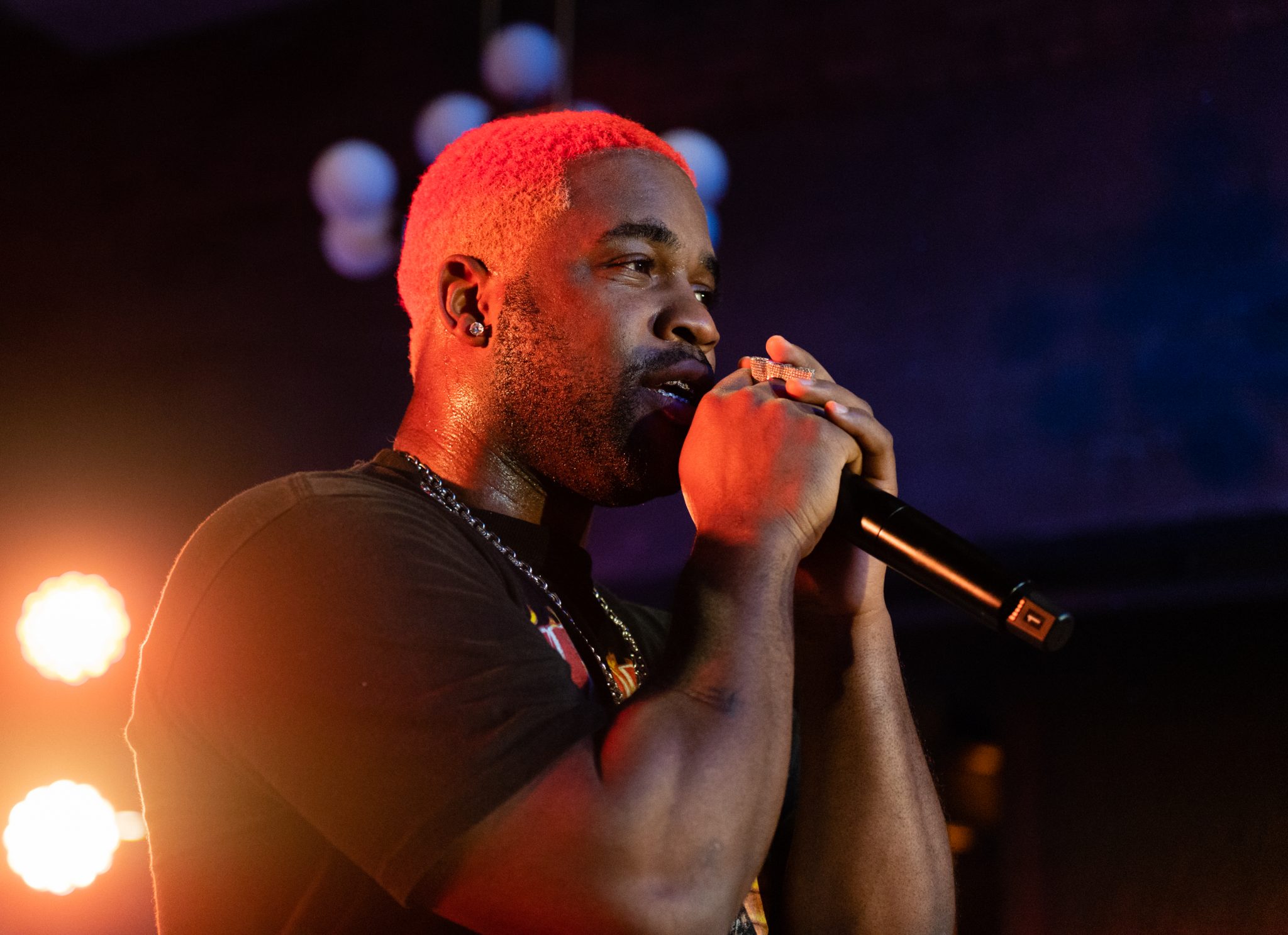 In just a few short years, rapper A$AP Ferg has established himself as one of the best MCs in the game. He’s part of the New York hip hop collective A$AP Mob. The mob includes rappers A$AP Rocky, A$AP Bari and many more. Their sound is not really what you’d expect if you grew up with the kind of 90s NYC hip hop sound that most people associate with a rapper from one of the boroughs. Their earlier mixtapes bring to mind Yeezus as much as Mobb Deep.

He attended a creative and performing arts high school where he was able to pursue his various interests including fashion design. Inspired by his late father who owned an clothing boutique that catered to many of the artists of the “new Jack” sound including Heavy D, Teddy Riley and u and coming mogul Sean “Diddy” Combs, he initially wanted to launch his own clothing line.

He soon turned his attention towards making music, however. Trap music to be specific. He linked up with high school friend Rocky and the late ASAP Yams and began creating a unique sound that would soon take off. In 2013 he released his first solo record – Trap Lord. It included the hit single “Shabba,” which hit number 7 on the Billboard hot 100.

His latest album is called Floor Seats 2. The energetic album is a sort of departure from his more Avant Garde earlier work but it’s a stunner all the same. With lush sound design and celebrity shout outs to folks like Dennis Rodman and Nicki Minaj.

Ferg joined Bullseye in 2017 to talk about growing up in New York, attending performing arts school, his chance encounter with the late ASAP Yams and collaborating with the great Missy Elliott. Plus, he  told us why he loves the legend and the magic behind Madonna. That’s on the next Bullseye!

Liked A$AP Ferg? Listen to these next...