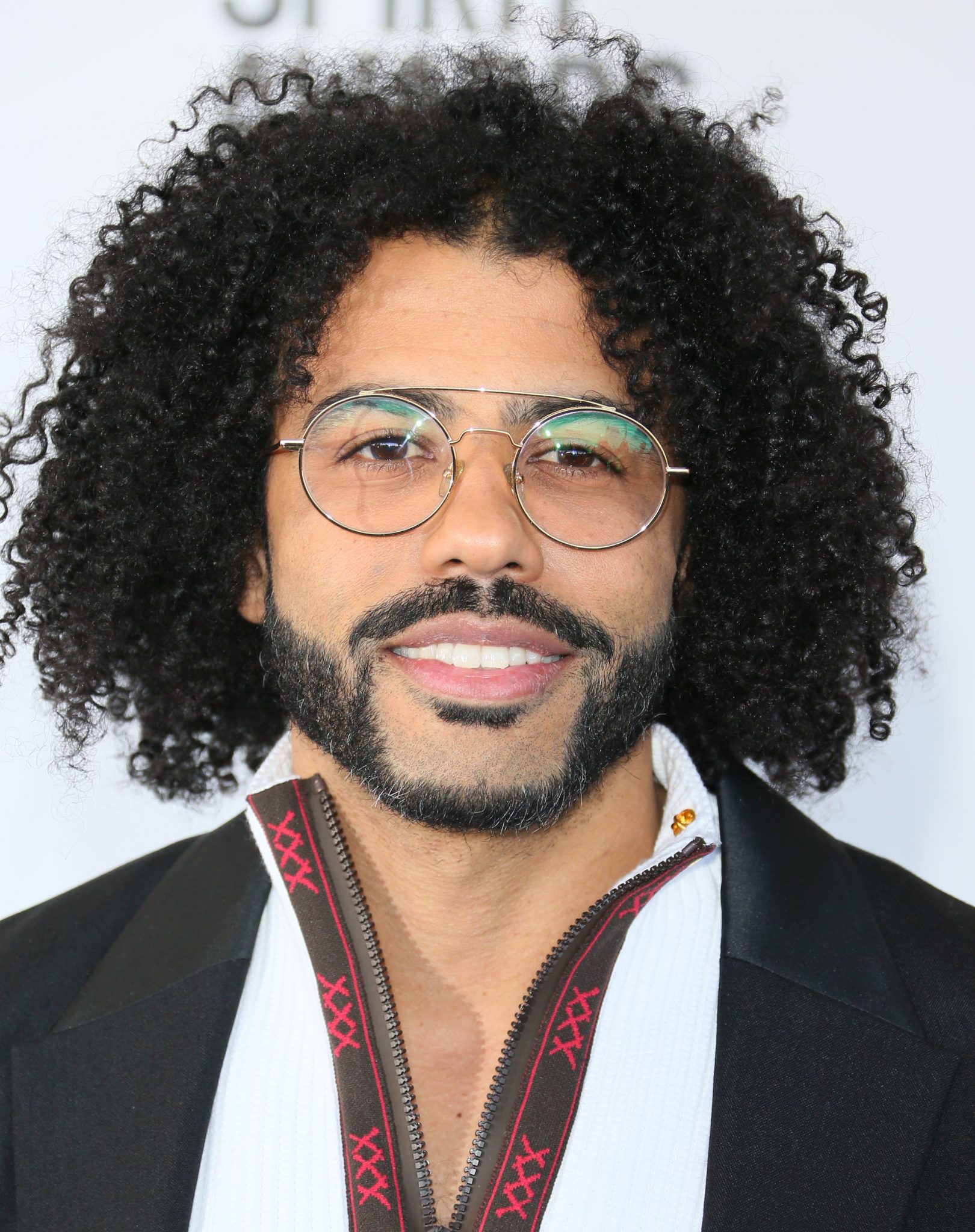 Daveed Diggs on Hamilton, Clipping and “the merits of corniness.”

When Daveed Diggs was initially pitched the idea behind what would go on to become the biggest musical of the last twenty years, he thought the idea was bonkers. A musical about the life of Alexander Hamilton with rap music? He’d be forgiven for thinking that was the fever dream of a mad scientist.

But he wanted to hear more.

Of course, the rapper-actor went on to play Thomas Jefferson and the Marquis de Lafayette in the original cast of Lin Manuel Miranda’s Hamilton. In a cast of truly talented performers, he walks away with the entire show.

From there he’s appeared in films such as Zootopia and Ferdinand, as well as on television in Unbreakable Kimmy Schmidt, Black-ish and in last year’s Amazon series Undone.

His 2020 has been just as busy. He’s a series regular on the animated series Central Park and plays the lead role of Andre Layton in TNT’s television adaptation of Snowpiercer.

But he’s not just interested in being in front of the camera. For starters, you can see his work in the 2018 comedy-drama Blindspotting. For that one he co-wrote, produced and starred in the project along with his lifelong buddy Rafael Casal. The film debuted at Sundance and received warm reviews.

He’s also the lead vocalist for hip hop group Clipping along with producers William Hutson and Jonathan Snipes. The trio’s sound is experimental, almost horror-core, with inspiration from rap storytellers of yore like The Geto Boys and Gravediggaz. The band melds all the trappings of the standard hip hop aesthetic with the exception of a first-person narrative. The sound is raw, gritty and has a distinct groove to it with a hat-tip to the Bay area artists a teenage David grew up admiring.

David shares his musical inspirations, the merits of “corniness” and how Lin Manuel Miranda changed his life. Plus, we’ll talk to him about Hamilton, of course! That’s on the next Bullseye!

You can catch episodes of Central Park live on Apple TV+ at 12 a.m. EST on Fridays.

Snowpiercer airs every Sunday at 9/8c on TNT.

Liked Daveed Diggs? Listen to these next...

Matt Berry on “What We Do in the Shadows,” “Toast of London” and more