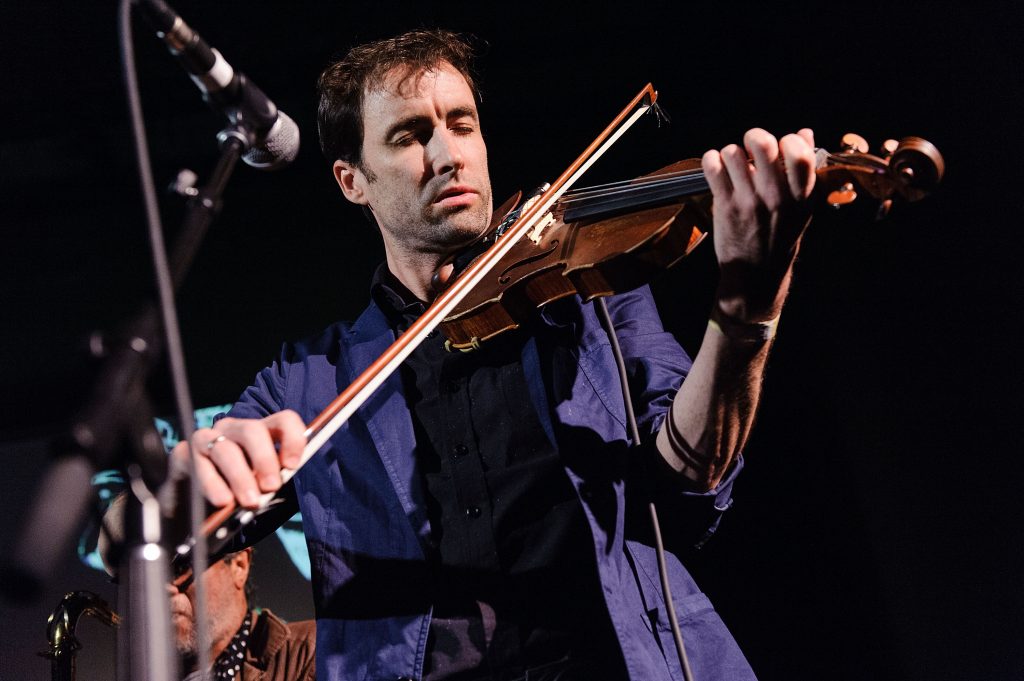 Musician Andrew Bird says that he’d never really had the intention to make a Christmas album. But he found himself obsessed with and then inspired by the music of composer Vince Guaraldi, the jazz pianist best known for composing the music for the animated Peanuts television specials.

What followed was a Christmas album, Hark!  And you can hear Andrew’s signature touches throughout this album. The Grammy nominated singer, songwriter and multi-instrumentalist is a perennial favorite among critics. He’s made music that touches on folk, swing, even classical sometimes.

As far as Christmas albums go, Hark! is pretty unique. It’s got a few originals, some covers of songs that aren’t exactly holiday tunes, but that evoke that same feeling. And, of course, some standards. Here’s Andrew’s rendition of the classic Bing Crosby tune, White Christmas.

His holiday album, Hark!, is available to stream pretty much everywhere. You can check it out and buy it on his Bandcamp page. 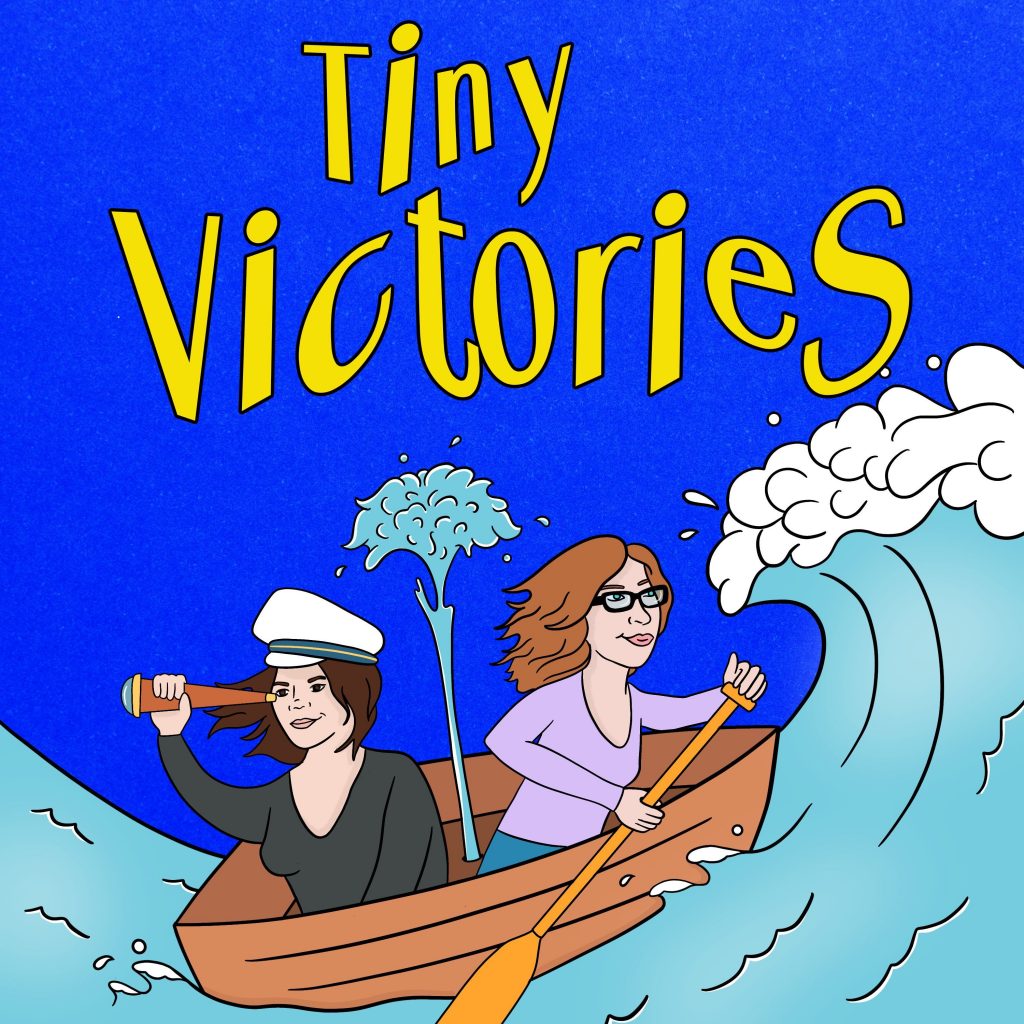 Victories come in every shape and size. That’s kind of the idea behind Tiny Victories, the newest show at Maximum Fun.

Each episode is a celebration of the small stuff: reconnecting with a friend. Dusting the mantle. Taking the time to read a fun, informative article. Changing a failing grade to a passing grade right before the end of the semester.

Annabelle Gurwitch and Laura House are the hosts of the show. They join us to discuss their holiday traditions, and the tiny victories of getting through 2020.

Check out Tiny Victories every Monday on Maximum Fun or wherever you get your podcasts. 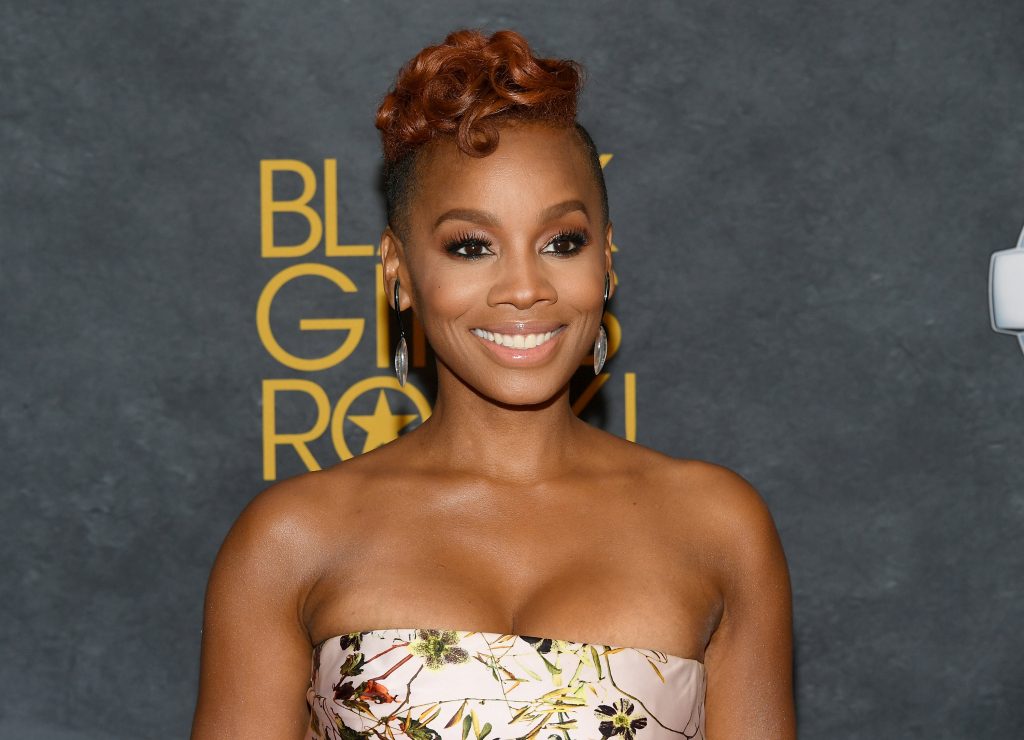 Anika Noni Rose’s breakthrough role was in the movie Dreamgirls, where she sang and performed alongside Beyonce and Jennifer Hudson. You also might know her as the voice of Princess Tiana from The Princess and the Frog.

If there was one word to describe the movie it would probably be extravagant. Everything is big. From the performances to the costume choices to the drama.

Jarrett Hill, co-host of Maximum Fun’s own podcast FANTI, caught up with Anika recently to talk about the movie, what she’s doing for the holidays this year and more.

FANTI was recently named one of the best podcasts of 2020 by Apple Podcasts. 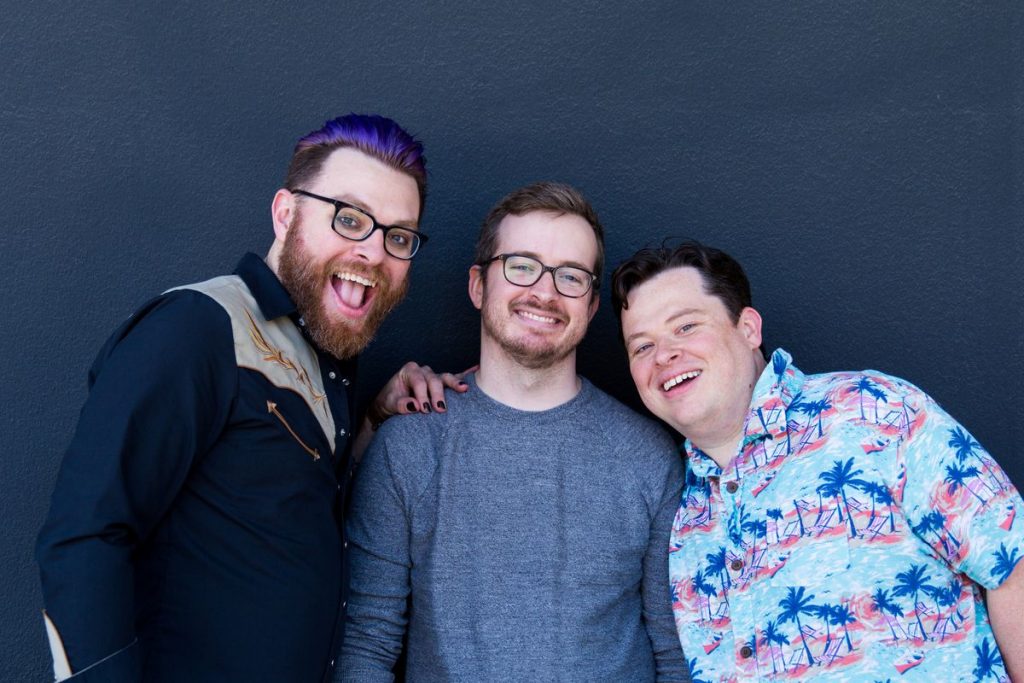 Courtesy of The McElroy Brothers

The McElroy Brothers are back with more holiday advice!

The McElroy Brothers join us again this year to help soothe your holiday woes and offer you, what Jesse terms a “mixed bag” of seasonal wisdom and advice for the modern era.

This year Justin, Travis, and Griffin McElroy talk to Jesse about walnut fights, their evolving taste in Christmas candies, and how to make it look like Batman came to your house for Christmas.

The McElroy Brothers host the podcasts My Brother, My Brother and Me and The Adventure Zone on Maximum Fun.

Liked Bullseye’s 2020 Holiday Spectacular!? Listen to these next...