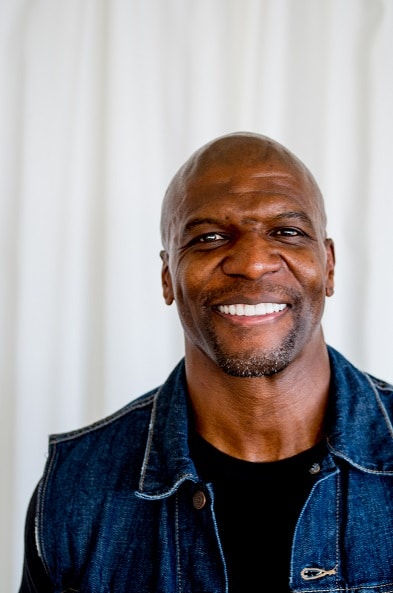 Photo: Jesse Thorn
Terry Crews on addiction, physical fitness, and why he works so much
[R] Terry Crews is the kind of performer that has his hand in all different facets of the entertainment industry. He starred alongside Ice Cube in the Friday After Next, played Chris Rock’s Dad on Everybody Hates Chris, and he played the president in Idiocracy. Now he’s Andy Samberg’s co-star on Brooklyn Nine Nine as Sergeant Jeffords. He was also the screaming muscle man in all those Old Spice ads. But, before all that, Terry was a football player from Flint, Michigan – like not just high school and college – he played on four NFL teams over 5 years. He was picked by the LA Rams in the 11th round of the 1991 NFL Draft, and in 1996 he played his last season ever for the Eagles.

Terry and Jesse discuss football, and the culture that surrounds the player in training and on the field. They discuss what life was like for Terry after leaving the NFL, and how that time shaped his relationship to fitness. They also discuss his childhood, his relationship to success, and why he works so much.

This segment originally aired in May of 2017. 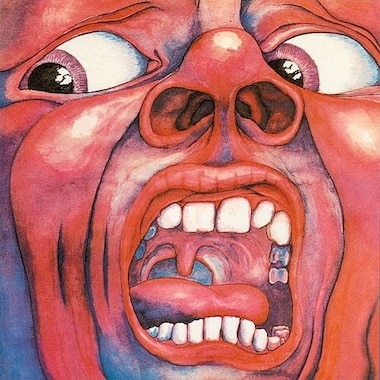 Canonball with Marc Weingarten and Tyson Cornell: King Crimson’s ‘In The Court of the Crimson King’
Every so often we like to take a closer look at albums that should be considered classics, to find out what makes them great. It’s Canonball.

This segment originally aired in June of 2014. 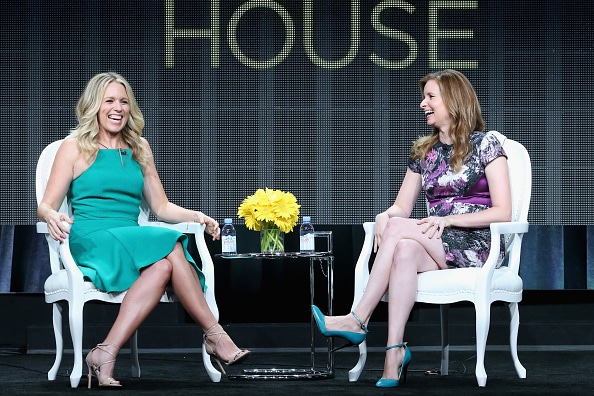 Photo: Frederick M. Brown/Getty Images Entertainment/Getty Images
Jessica St. Clair and Lennon Parham of ‘Playing House’: Improv in the writers’ room, and showing realistic friendships on television.
Jessica St. Clair and Lennon Parham play best friends on TV, and if their on-screen chemistry seems real, it is. They met doing improv comedy at the Upright Citizens Brigade Theatre, and have been writing partners ever since. They co-created and star in Playing House, a sitcom about female friendship that’s more reminiscent of Lucy and Ethel than it is Carrie Bradshaw’s gang.

Parham and St. Clair join us to talk about the marathon improv sessions that produce the show’s jokes, and their real-life friendship.

You can watch *every episode* of Playing House on USA’s website.

This interview originally aired April of 2014. 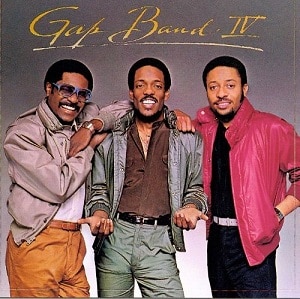 This segment originally aired in May of 2017.