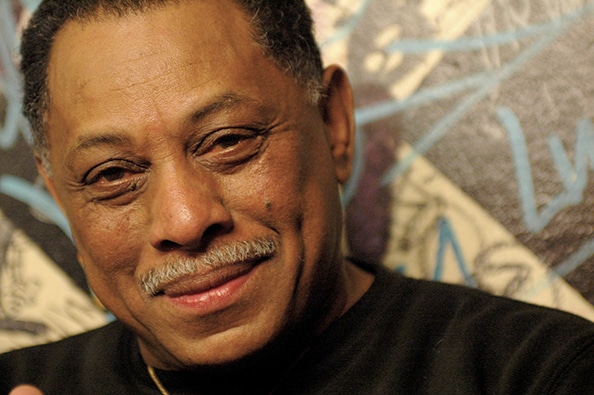 Long before he was busy in the sound studio making music, Joe Bataan was a young man getting into trouble on the streets of East Harlem. But after a stint in juvenile detention, he left his life as a gang leader behind and became a band leader instead. Joe Bataan and the Latin Swingers helped bring Boogaloo music into the mainstream.

As well as releasing popular songs in the genre including Gypsy Woman, Bataan also helped to create and coin the term SalsaSoul. Later in his career, he wrote and performed an early hip-hop hit, Rap-O Clap-O. Bataan is featured in a new documentary, We Like It Like That: The Story of Latin Boogaloo.

Bataan sat down with Jesse to talk about his life as a juvenile delinquent in the streets of New York, how he dealt with the backlash against his musical innovations and how he came to create one of the earliest hits in hip-hop. 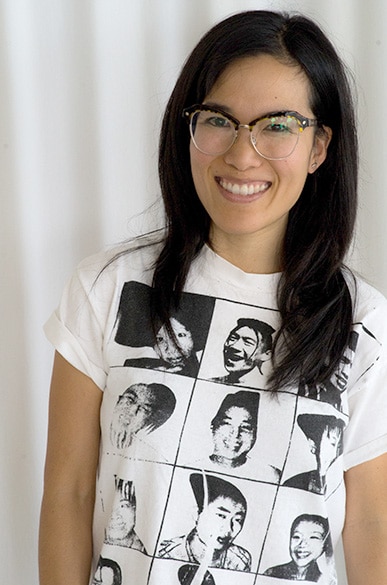 Photo: Jesse Thorn
Ali Wong Talks Marriage and Money and What It’s Like Performing Thru Her Pregnancy

There are many comedians who use their family life as inspiration for their comedy, but Ali Wong took it a step further when she recorded her latest comedy special while seven and a half months pregnant.

Wong’s comedy is rooted in her willingness to be incredibly frank and honest about her personal life including her relationships, her Asian heritage and the challenges of pregnancy while working as a writer on the hit television show, Fresh Off the Boat.

Ali Wong joined Jesse to talk about being a breadwinner, performing while pregnant and how it feels to talk about painful and personal things like miscarriage in front of a comedy audience. 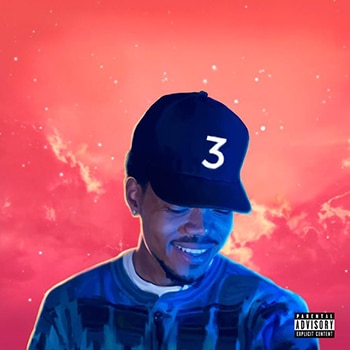 While many rappers are content to explore the harshness of street life in their lyrics, Chance The Rapper is a performer who isn’t afraid to explore the soft and warm memories of childhood. In his new album, Coloring Book, Chance combines beautiful melodies with an open and warm heart.