Thanks to everyone who came out to our World Tour of Several American Cities! Here’s our taping in Los Angeles, at the Masonic Lodge at Hollywood Forever Cemetery. 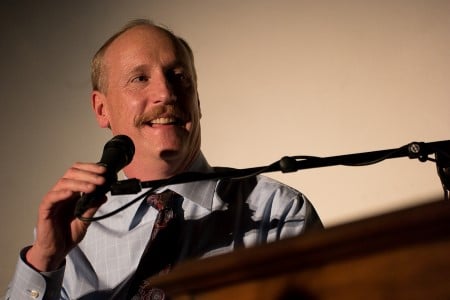 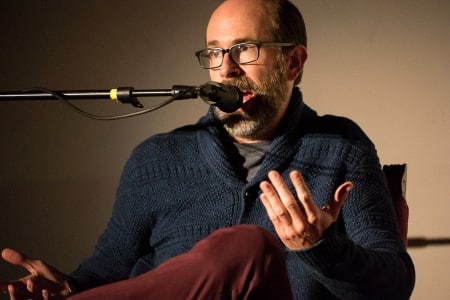 They talked to us about constructing an improv film, their favorite moments over years of performance, and elephants.

A Better You is available now on VOD. 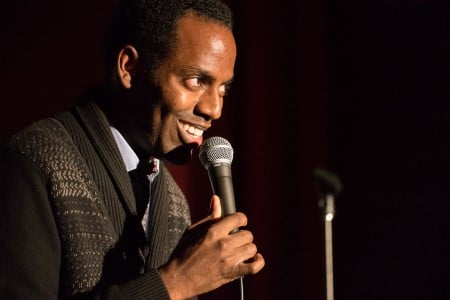 You can see Baron in the Netflix series Grace and Frankie, or on tour with his standup at BaronVaughn.com. 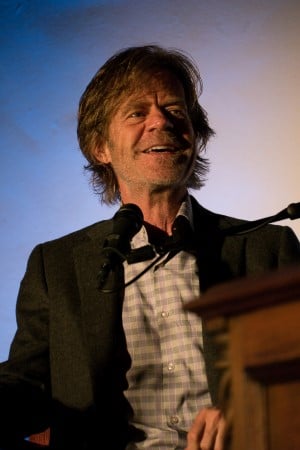 Photo by Ibarionex Perello
William H. Macy on ‘Shameless’ and Characters Who Strive
William H. Macy talks with us about the evolution of his character Frank Gallagher on Showtime’s Shameless, and what happened when he had to go from playing a drunk to a slightly less drunk.

Plus, he’ll talk about an actor’s responsibility to the writing and working with David Mamet.

Shameless returns in January for its sixth season on Showtime. Macy has also directed the upcoming film The Layover. 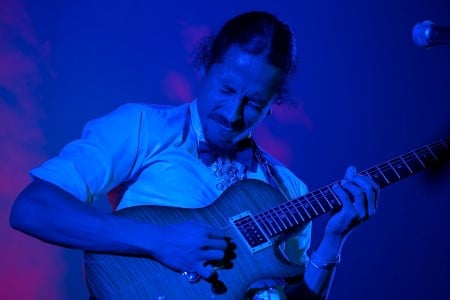 Photo by Ibarionex Perello
Chicano Batman with “Cycles of Existential Rhyme” and “Please Don’t Leave Me”
Los Angeles band Chicano Batman were our musical guest for the evening – listen in as they perform two songs from their live set.

The band’s most recent LP is Cycles of Existential Rhyme. You can find more about them and their tourdates at ChicanoBatman.com. 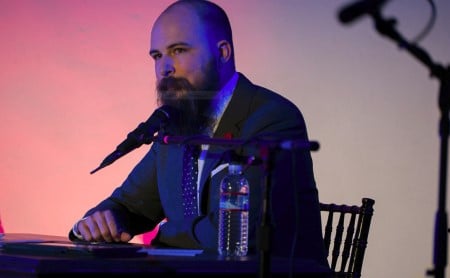 Photo by Ibarionex Perello
The Outshot: Drumline (and The Good Stuff)
Jesse explains why he thought the movie Drumline was worth a watch — even if it doesn’t throw any curveballs.