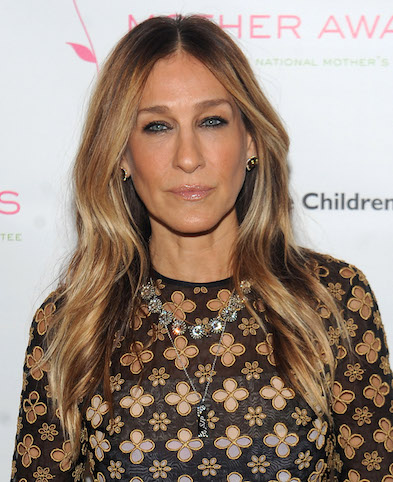 Photo: Brad Barket/Getty Images
Sarah Jessica Parker on her HBO show Divorce, the hardest part of being on Sex and the City, and finding distance between herself and the characters she plays

Sarah Jessica Parker began her career on Broadway, quickly moving on to acting in classic films throughout the 80’s and 90’s such as Footloose and LA Story. She is probably best known for her role as Carrie Bradshaw on HBO’s Sex And The City, ending in 2004. Now she’s back on HBO in a new comedic drama called Divorce.
She sits down with Jesse this week to discuss her role on that show, the hardest part about acting in Sex And The City, and how she finds distance between herself and the characters she plays on screen. They also talk about the glory of Thomas Haden Church’s mustache.
You can watch Divorce Sundays on HBO. 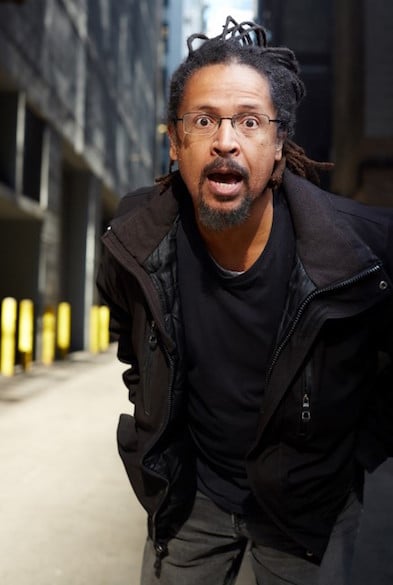 Dwayne Kennedy
Dwayne Kennedy has been in the stand-up game for about thirty years now, performing everywhere, from Showtime at the Apollo to The Late Show with David Letterman, but he’s still a bit of a comic’s comic.
Listen here for some of his performance at Bullseye with Jesse Thorn live at the Chicago Podcast Festival. 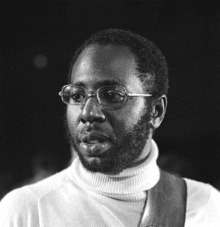 For this week’s Outshot, Jesse tells us why he listens to Curtis Mayfield when he’s feeling down.