It’s MaxFunDrive time! The production of Bullseye is funded by your donations. Become a monthly sustaining member now, and get cool thank you-gifts, plus unlock challenge funds from other donors and help us meet our goal of 2000 new and upgrading members by March 27th. Just visit www.maximumfun.org/donate! 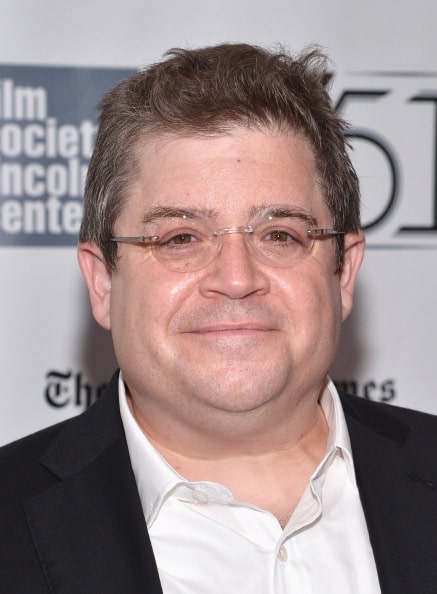 There was a period of time in the mid to late 1990s when Patton Oswalt spent most of his waking hours indoors. He’d be in a TV writers’ room all day, make his way to the movie theater for a film or two, and then hit the stand up stage before going to sleep. Then he’d get up and do it all over again.

His movie obsession was supposed to teach him how to be a filmmaker and create better art, but he found he was missing out on life, and art was no substitute.

Oswalt’s new book is called Silver Screen Fiend: Learning About Life From an Addiction to Film. 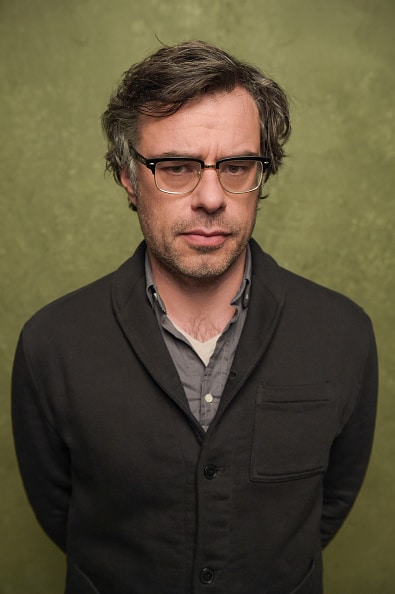 Photo: Larry Busacca/Getty Images Entertainment/Getty Images
Jemaine Clement on Stevie Wonder’s “For Once in My Life”

You likely know Jemaine Clement best as half of the New Zealand comedy-music duo The Flight of the Conchords. Their show ran for several seasons on HBO.

More recently, Clement co-wrote, -directed and -stars in the new movie What We Do in the Shadows, about modern day vampire housemates.

What song changed his life? Stevie Wonder’s recording of “For Once in My Life”.

What We Do in the Shadows is in theaters now. 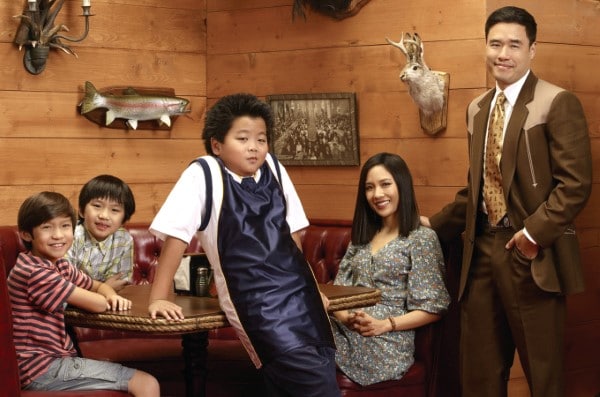 Photo: ABC/Bob D’Amico
The Asian-American Sitcom in 2015: Randall Park and Nahnatchka Khan on ‘Fresh Off the Boat’

Fresh Off the Boat is the first network sitcom about Asian-Americans in a long time, and that’s a big deal. The creative team behind the show, including memoirist Eddie Huang, showrunner Nahnatchka Khan and star Randall Park have publicly grappled with that blessing and burden. How do you retain the specificity of the Tawainese-American experience and provide that to a group of Americans who are hungry for mass-market representation, and also make a show that’s big-tent enough to welcome hundreds of millions of Americans who don’t know what bao are?

We’re joined by Nahnatchka Khan and Randall Park to talk about trying to achieve those goals, how they see their own American experiences, and how to write a sitcom dad who’s not dumb.

Fresh Off the Boat airs Tuesday nights at 8/7c on ABC. 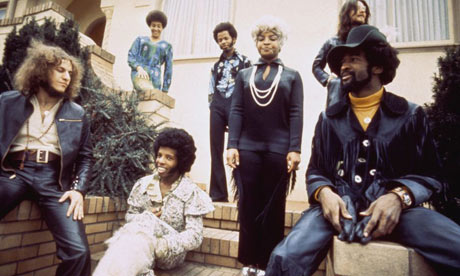 The Outshot: The Perfect Sly & the Family Stone Album

Jesse explains how Sly and the Family Stone made a perfect album, even as they slowly disintegrated as a group.