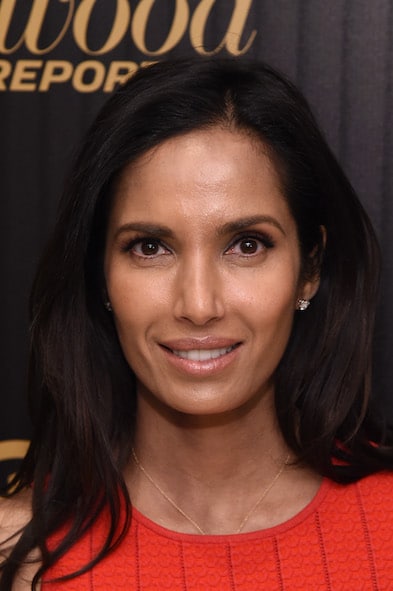 This interview originally aired in November of 2016 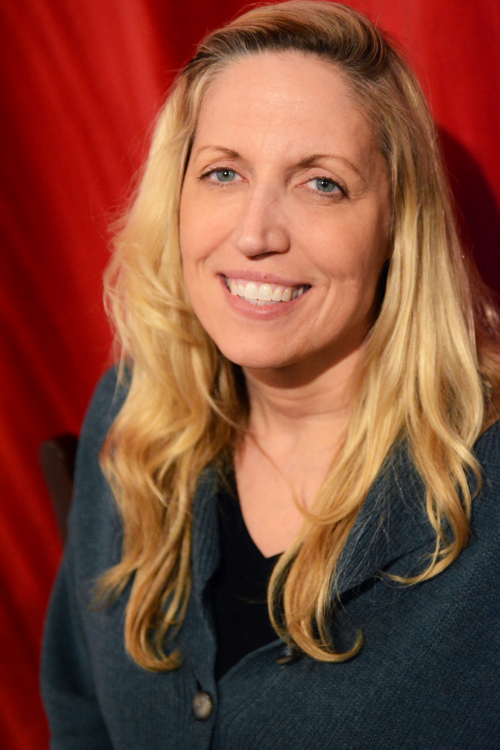 Photo: Jesse Thorn
Laurie Kilmartin on parenthood, and losing her father
Comedian and writer Laurie Kilmartin is probably best known as one of the finalists on the 7th season of Last Comic Standing. She has also written 2 books and has been nominated for a Primetime Emmy award. When Laurie’s 83 year old father was diagnosed with cancer she had to take time off from her dream job as a staff writer on Conan O’Brian’s late night show. She flew up to visit her father in Northern California as much as she could. During the months of her father’s declining health, she took to Twitter writing jokes about her experience of losing a parent to cancer.

She talks to Jesse about her comedy special called 45 Jokes About My Dead Dad. She gets candid about what it’s like to lose a parent and how instrumental Twitter was in coming to grips during the process.

You can buy her special here. And her new book Dead People Suck is available now.

This interview originally aired in January of 2017

This segment originally aired in January of 2017