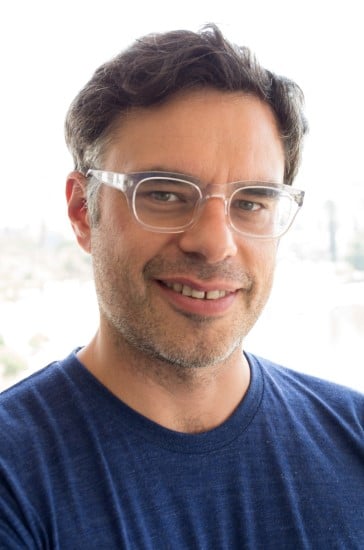 Jemaine Clement’s upbringing in a small community in New Zealand could have led him to career making cookies or cheese. Instead he found a way to transform his sense of humor into a career making other stuff — things like music and comedy.
Along with his partner, Bret McKenzie, he is a member of musical comedy duo, Flight of the Conchords which aired as a television show for two seasons on HBO. Clement has also written and produced with McKenzie and other longtime collaborators on movies like What We Do in the Shadows.
Clement join us to talk about working in the comic drama People Places Things, his early comedic influences back in New Zealand, the challenges he faced producing a television show, and how the word “grommet” resulted in his last physical altercation. 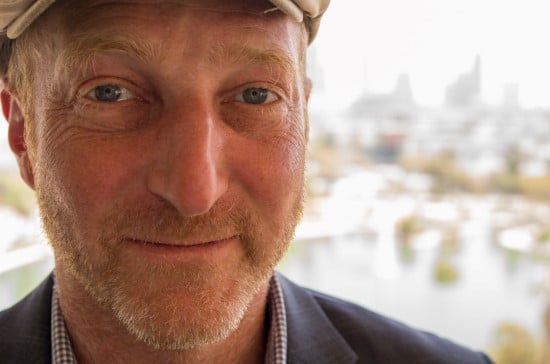 Jonathan Ames is a writer who has earned a reputation for ruthless honesty when writing about his own life and those of his fictional characters. Whether the topic is alcoholism, sexuality or depression, Ames’ books and television projects delve deeply into what it means to be human, with wit and care.
Ames created the beloved HBO show Bored to Death. Now, he’s the creator and showrunner of the new Starz show Blunt Talk, featuring Patrick Stewart as cable news host Walter Blunt.
Blunt Talk is in its second season and airs Sunday nights at 8:30 est on the Starz network.
Ames sat down with Jesse to talk about how he came to create his new show, why he’s obsessed with the “valet”, and why his characters are constantly “questing” with greater purpose. 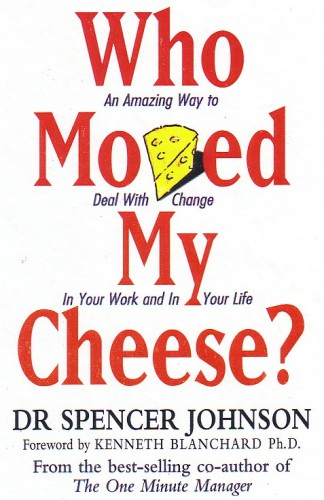 The Outshot: The ‘Who Moved My Cheese’ Incident

Our takeaway? ALWAYS BE PREPARED.