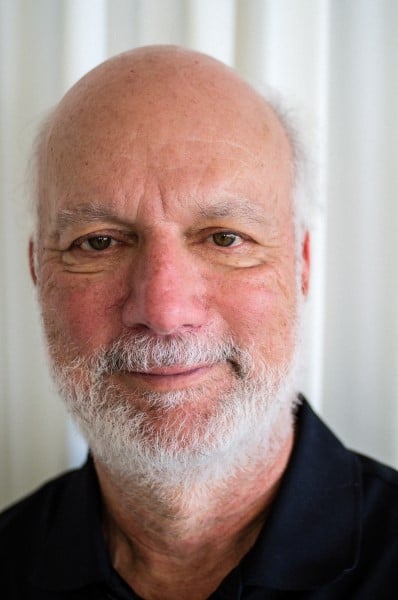 Forty-one years ago, James Burrows stepped on the set of The Mary Tyler Moore Show to direct an episode. It was his very first gig as a TV director. Since then, he co-created Cheers and became known as the go-to guy to direct your sitcom pilot. He’s directed more than fifty pilot episodes, including those for Taxi, Frasier, Will & Grace, Friends, Two and a Half Men and The Big Bang Theory, and he adds more to his resume every season.

Burrows is the son of the famous playwright Abe Burrows, who wrote the book for Broadway musicals like Guys and Dolls and How to Succeed in Business Without Really Trying.

James Burrows will talk about creating his own career path on television, working with Andy Kaufman (and Andy’s alter-ego Tony Clifton), brainstorming the elements that would become Cheers, and why he continues to direct. 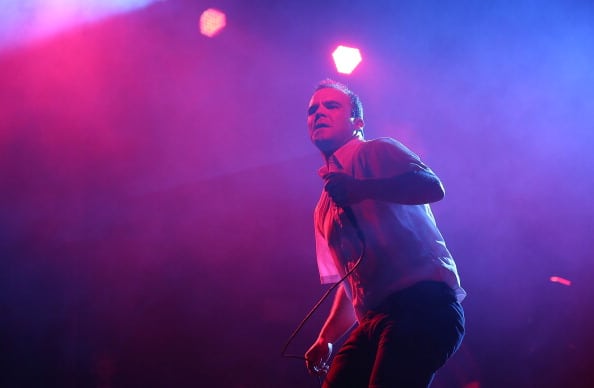 Samuel Herring, the frontman for the synth-pop band Future Islands, grew up loving hip hop (as he still does).

But there’s a rock song that helped him put him on the path to forming the band Future Islands with bandmate William Cashion. And that song is Joy Division’s “Digital”. It’s the song that changed his life.

Future Islands just released two brand-new singles, and they’re out on tour this summer and fall to promote their newest album, titled Singles. 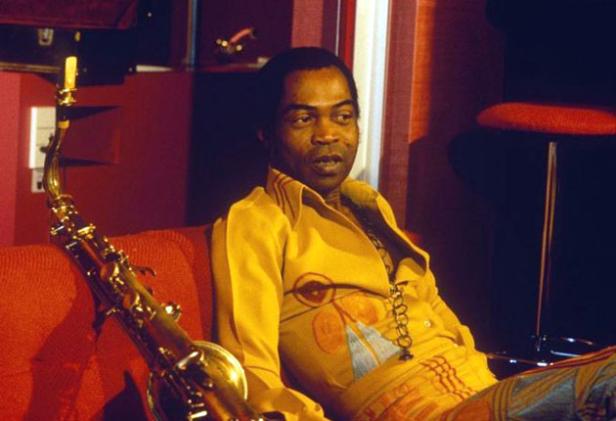 The Outshot: The Revolutionary Afrobeat of Fela Kuti

Jesse pays tribute to the feeling of Fela.