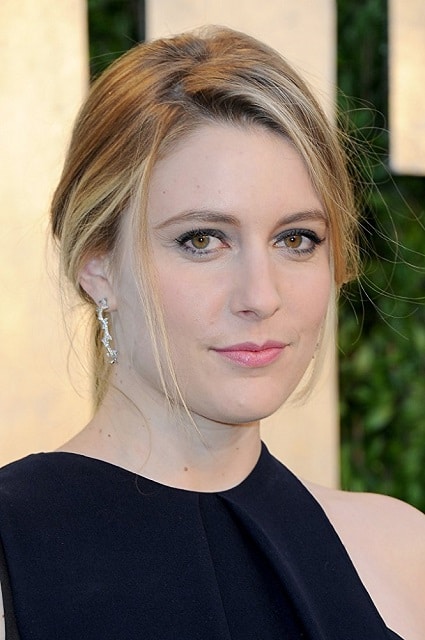 Photo: Pascal Le Segretain, Getty Images.
Greta Gerwig on her new film: Lady Bird
You probably know Greta Gerwig as an actress – she starred in Noah Baumbach’s Frances Ha and a bunch of other mumblcore indies. She’s also been in Oscar contenders like Jackie and 20th Century Women. Now, she’s written and directed a film of her own: Lady Bird. It’s a piece of work that is grounded in reality – the reality of growing up. And no exaggeration – it’s one of our favorite movies from this year.

The protagonist is named Christine McPherson, but she’d rather you call her Lady Bird. She’s played by Saoirse Ronan, she lives in Sacramento and the whole movie is set in 2002. It’s almost like a period piece from the Bush years. You can bet anyone with a cell phone is rocking a flip phone. Greta talks with Jesse about growing up in Sacramento and the importance of writing the phrase “hella tight” in the script of a major motion picture. 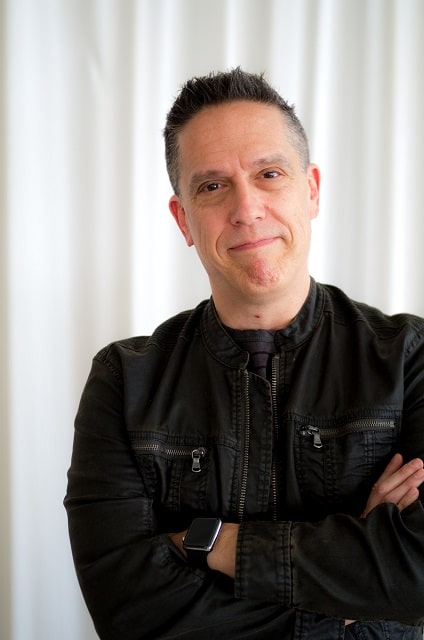 Photo: Jesse Thorn
Pixar’s Lee Unkrich on directing Coco.
For over 20 years, Lee Unkrich has been one of the leading creative voices at Pixar. He worked on Toy Story, Finding Nemo, A Bug’s Life, and a bunch more. He directed Toy Story 3, probably the darkest and most affecting of the movies in that series.

Now, he’s directed Coco, the newest Disney Pixar movie. Set in Mexico, Coco is a story wrapped up in the Mexican day of the dead – Dia De Muertos. Lee Unkrich talk with Jesse about the making of Coco and lots more, especially his time working on 1993 USA classic police procedural Silk Stalkings back when Pixar was a side gig for him. What could be sexier than solving sex-related crimes on cable television in the 90’s? 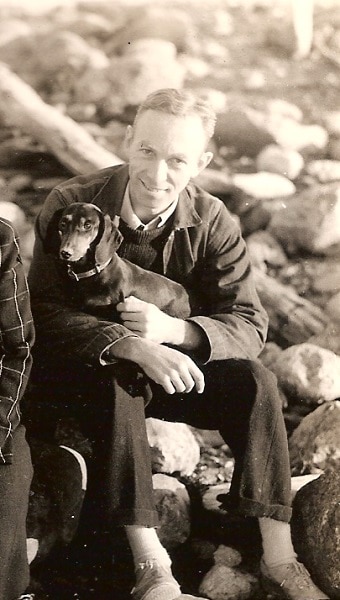